Morale of jawans at all time high: Amit Shah 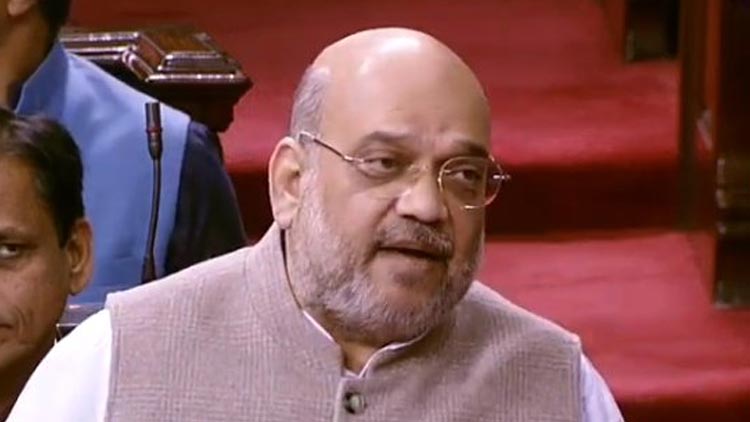 Maharajganj: The Indian Army's morale got a massive boost after the formation of the Narendra Modi government at the Centre, BJP chief Amit Shah said today. Now the morale of our jawans at all time high, he added.

"A 'goli' (bullet) comes from there (Pakistan), and it is retaliated with a 'gola' (artillery shell," the BJP chief said, adding no one has any right to insult jawans.

Urging the voters to give an overwhelming mandate to the BJP in the UP polls, Shah said the party, on coming to power, would ban all slaughter houses in the state and take a tough stand on land mafia.