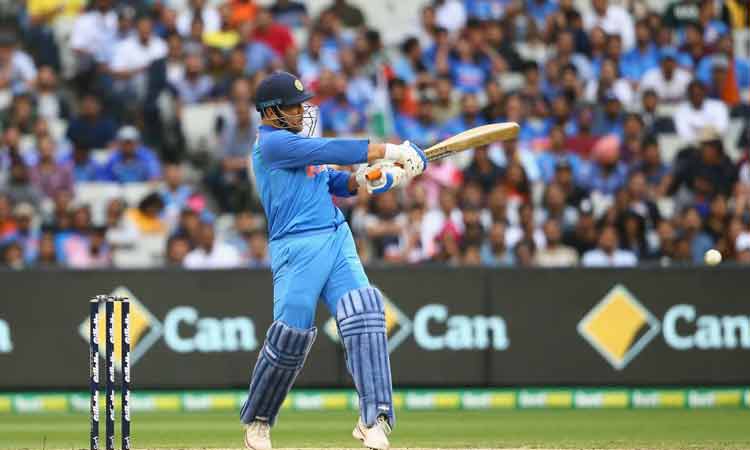 The suddenness with which Mahendra Singh Dhoni announced his retirement from Test cricket “with immediate effect” is as stunning as it is mystifying. Cricket captains who have led their country for as long as Dhoni has – 60 Tests, to be exact – don’t bid good-bye as unceremoniously and as instantly as he did at Melbourne on Tuesday.

The words “immediate effect” say it all. After missing the first Test, did he have to go all the way to Melbourne to announce his decision? What if under him India had not lost the Test and, with it, the series against Australia. There is one more match to go before the four-match series ends.

Forgeting the baffling abruptness with which Dhoni decided to say farewell to Tests, there is no denying him credit for keeping his job for so long after taking it over from Anil Kumble and then leading India to the top position in the international Test rankings.

Of the 60 Tests he played as wicketkeeper-captain, he lost half of them on foreign soil - many of these in his later years at the helm - which led to some of his detractors criticizing his tactics and outlook. Forgotten was the time when they called him 'captain cool' and praised him for the manner in which he held his nerve in the last over of the final of the first world T/20 tournament against Pakistan. Coolly, he threw the ball to Joginder Sharma for the crucial over and the Haryanvi got the Pakistani batsman facing him - Misbah-ul-Haq (now the captain) to sky the ball for Sreesanth to take the catch that won the day for India.

In quick time, Dhoni, a hitherto little-known young man of humble biinnings from Ranchi, soon acquired celebrity status as a cricketer, excelling with the big gloves behind the wickets as well as with the bat. His long filmi-style locks also caught public attention with the young, who would ask their barbers to give them similar hair-styles after they watched the then Pakistani presdent, Gen. Parvez Musharraf advising the captain in front of TV cameras at Rawalpindi to not clip his hair short.

“You look good this way,” said the Pakistani general, but Dhoni opted for changed hair-styles later in his career - and with his new-found affluence acquiring motorbikes to different models and makes. He is said to own several of them in his Ranchi mansion.

Not everyone was happy with his role as vice president in the cement company owned by the cricket board president, N.Srinivasan. He also is the captain of the company-owned Chennai Superkings in the lucrative Indian Premier League. The conflict of interest, as they describe it, is the subject of litigation.

(Kishen Datta is a senior sports journalist. The views expressed are personal. He can be contacted at kdatta60@gmail.com)