Terrorism a diplomatic asset: Fair is foul, foul is fair 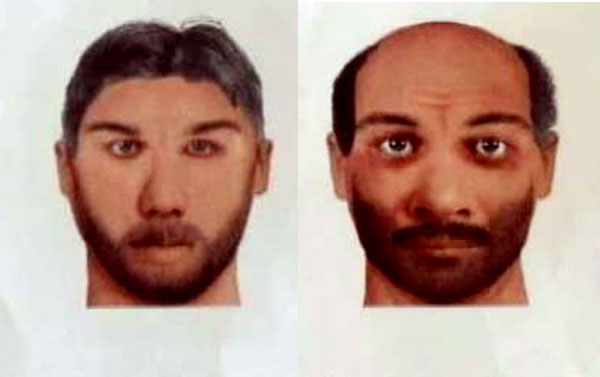 The ISIS threat has been around for months. Why was it not nipped in the bud?

Obama’s response in the course of a conversation with Thomas Friedman of the New York Times is revealing. “We did not start airstrikes all across Iraq as soon as the ISIS came in because that would have taken the pressure off Nouri al-Maliki”, the then Shia prime minister in Baghdad.

In other words Obama’s immediate priority was to get rid of Nouri al-Maliki. According to this logic, a terrorist outfit like the ISIS can, on some occasions, play a useful role. That is why Obama allowed the ISIS to grow in size to frighten the obstinate prime minister in Baghdad. Here the president of the US is giving an example of how terrorism can be placed at the disposal of diplomacy.

In the early stages of the insurrection in Syria, US Ambassador to Damascus, Robert Stephen Ford and his French counterpart drove around the country’s major trouble spots - Derra, Homs and Hama. In each city they contacted opposition leaders.

In Damascus some of us exchanged views with a veteran US diplomat and Arabist, Edward Lionel Peck who was privately visiting the country. He was quite as astonished at this new, aggressive style of diplomacy, more akin to special operations.

After returning to the US, Peck wrote on what he described as “a very unsettling subject”. He wrote: “I have been dismayed by the accolades and support given to Ambassador Ford, our man in - and now out of Syria, for stepping well out of the traditional and appropriate role of a diplomat and actively encouraging the revolt/insurrection/sectarian strife/outside meddling, call it what you will. It is easy to imagine the US reaction if an ambassador from anywhere were to engage in even distantly related activities here. I fear my country remains somewhat more than merely insensitive, and is sliding into plain rampant and offensive arrogance”.

Later that year, former Secretary of State, Madeleine Albright spoke on US foreign policy at New Delhi’s India International Centre. During Q and A, I cited Peck as an outstanding example of the liberal American conscience. Albright was not impressed. She mounted an effective endorsement of Ford.

The escalating terrorism in Syria, helped by “outside meddling” from Saudi Arabia, Turkey, Qatar has morphed into this beast called the ISIS. Of course, Russia, Iran and Iraq dug their heels in for the regime. But does that make them worthy of equal blame?
There is no space left to touch on jihadist militancy let loose in Libya, traversing Mali, uniting with Nigeria’s monstrous Boko Haram.

Zbigniew Brzezinski, President Carter’s National Security Adviser considers global terrorism a small price for breeding Islamic Jihad which helped topple Soviet power. The aftermath of that Jihad, however, is still hovering over the heads of the principal actors in Kabul, indeed, in every concerned capital.

Soon after the Taliban were ousted from Kabul, Hamid Karzai was nominated “interim president” in December 2001. A pulverized “international community” has been stuck with him all these years. The Constitution does not allow him to carry on endlessly. The occupying power organized elections in which one of the candidates, Abdullah Abdullah has alleged “industrial scale fraud” and pulled out, leaving Obama and John Kerry with the prospect of turning up at the NATO summit in Wales Sep 4, empty handed. Will jaw on Ukraine and the ISIS disguise their embarrassment in Afghanistan?