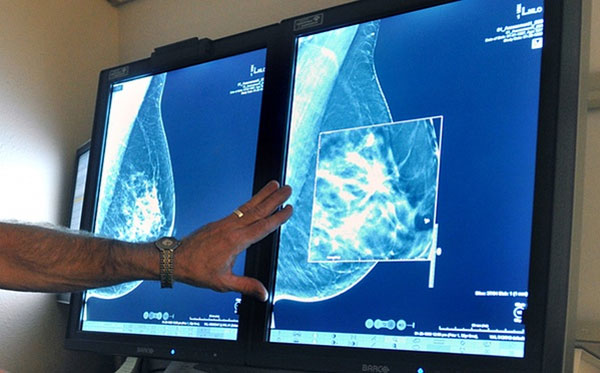 London: Women who begin their day early are likely to have a lower of risk breast cancer, than late beginners, suggests a research.

The study found that a preference for mornings reduced the risk of breast cancer by 40 per cent compared with being an evening type.

It also found that women who slept longer than the recommended seven to eight hours had a 20 per cent increased risk of the disease per additional hour slept.

"The findings of a protective effect of morning preference on breast cancer risk in this study are consistent with previous research highlighting a role for night shift work and exposure to 'light-at-night' as risk factors for breast cancer," said Rebecca Richmond, a research student in the Cancer Research UK.

"We know already that night shift work is associated with worse mental and physical health. This study provides further evidence to suggest disrupted sleep patterns may have a role in cancer development," she added

The results were presented at the 2018 NCRI Cancer Conference in Glasgow.

For the study, the team looked at data from 180,215 women, and 228,951 women part of a genome-wide association study of breast cancer.

Using genetic variants associated with people's preference for morning or evening, sleep duration and insomnia, they investigated whether these sleep traits have a causal contribution to the risk of developing breast cancer.

They also found some evidence for a causal effect of increased sleep duration and sleep fragmentation on breast cancer.

The researchers believe their findings have implications for policy-makers and employers.

"These findings have potential policy implications for influencing sleep habits of the general population in order to improve health and reduce risk of breast cancer among women," Richmond said.

Richmond said: "We would like to do further work to investigate the mechanisms underpinning these results, as the estimates obtained are based on questions related to morning or evening preference rather than actually whether people get up earlier or later in the day.

"In other words, it may not be the case that changing your habits changes your risk of breast cancer; it may be more complex than that," she noted.