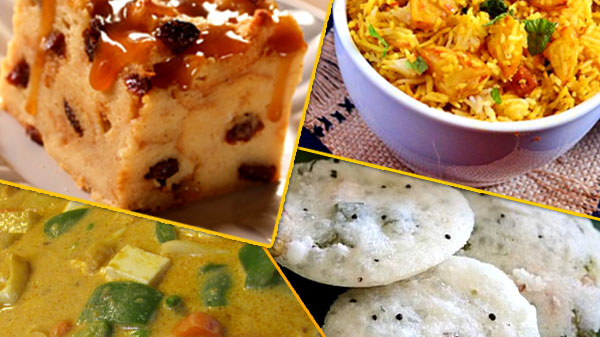 According to a study, longer daily fasting times or increasing the duration between meals, regardless of calorie intake as well as diet composition, can make men more healthy and help them live longer, compared to those who eat more frequently, researchers say.

In the study, meal-fed and calorie-restricted male mice showed improvements in overall health -- common age-related damage to the liver and other organs -- and an extended longevity.

"Increasing daily fasting times, without a reduction of calories and regardless of the type of diet consumed, resulted in overall improvements in health and survival in male mice," said lead author Rafael de Cabo, from the US National Institutes of Health (NIH).

"Perhaps this extended daily fasting period enables repair and maintenance mechanisms that would be absent in a continuous exposure to food," de Cabo added.

For the study, published in the journal Cell Metabolism, the team randomly divided 292 male mice into two diet groups.

The first group of mice had access to food round the clock. A second group of mice was fed 30 per cent less calories per day than the first group. The third group was meal fed, getting a single meal that added up to the exact number of calories as the round-the-clock group.

"This study showed that mice who ate one meal per day, and thus had the longest fasting period, seemed to have a longer lifespan and better outcomes for common age-related liver disease and metabolic disorders," said Richard J. Hodes, Director at the NIH.

"These intriguing results in an animal model show that the interplay of total caloric intake and the length of feeding and fasting periods deserves a closer look," he noted.

The findings may encourage future studies on how these types of time-restricted eating patterns might help humans to maintain healthy weight and reduce some common age-related metabolic disorders.