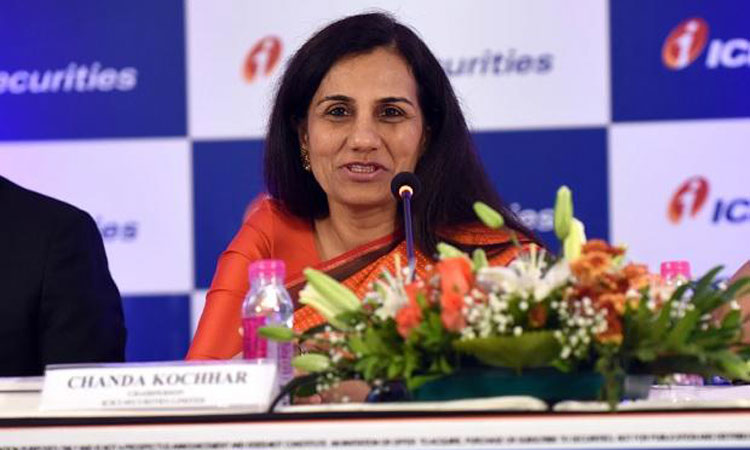 Chief Judicial Magistrate, Lucknow, Sunil Kumar, after hearing a petition filed by an ICICI Bank credit card holder Imran Ahmed, Thursday asked the SHO of Hazratganj to file an FIR against the ICICI bank officials and investigate the matter.

The petitioner, seeking direction for lodging an FIR and proper investigation in the matter, had alleged that the bank had cheated him and had indulged in internet fraud. In his complaint, Ahmed contended that he had received multiple messages on his cell phone May 28 that he had used his card for hefty shopping in Turkey.

The petitioner alleged that bank officials, despite his repeated pleas, did not pay heed to his complaints after which he blocked his credit card. He also alleged that despite a subsequent complaint filed with the city police, neither a case was filed nor any probe ordered.

Police officials Friday said they were yet to recieve a formal copy of the court order but added that the issue would be addressed promptly as per the court's direction.