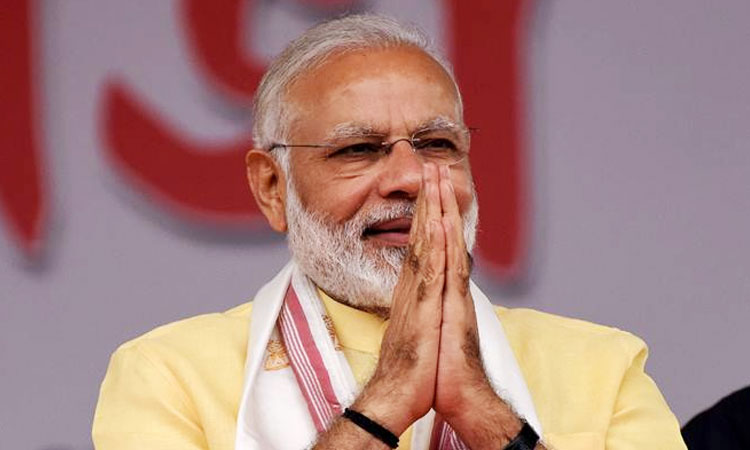 New Delhi: Prime Minister Narendra Modi will launch his pan-India financial inclusion scheme on Thursday, with 76 similar events and some 60,000 camps of state-run banks to open spot accounts across the country.

The central ministers and state chief ministers have been asked to participate in these events for the launch of what is being formally called the Pradhan Mantri Jan Dhan Yojana.

"It is estimated that about one crore (10 million) accounts will be opened this day. The camps will be successful as preparatory camps have already been organized to get the required information from new account openers," the finance ministry said in a statement.

"As a first step, every account holder gets a RuPay debit card with a Rs.1, 00,000 accident cover," said the statement, adding that an overdraft of up to Rs. 5,000 will also be permitted after six months.

The prime minister had sent about 725,000 emails to bank officers referring to his Independence Day announcement of the scheme which is a national mission on financial inclusion. Its objective is to cover all the estimated 75 million households in the country with banking facilities with one bank account for each.

"This will enable them to come out of the grip of moneylenders, manage to keep away from financial crises caused by emergent needs and, most importantly, benefit from a range of financial products," the finance ministry said.

The mission will be implemented in two phases with the phase-I concluding on August 14, next year. It will extend universal access to all households which will be direct or through correspondents. Phase II will start from August 15, next year and will provide micro-insurance to people. It will target households than villages in the earlier schemes and will cover both rural and urban areas.