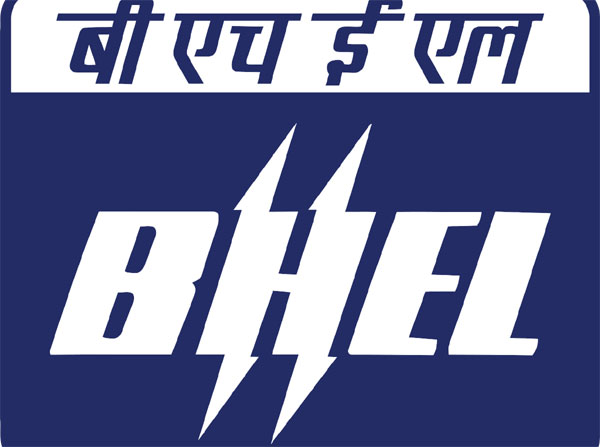 Winning the contract through global competitive bidding, the company will rehabilitate three units of Electrostatic Precipitator (ESP) for the 430 MW Tuncbilek Thermal Power Project in Turkey on EPC (engineering, procurement and construction) basis.

The ESP is a device which removes suspended dust particles from gas or exhaust by applying a high-voltage electrostatic charge and collecting the particles on charged plates.

According to BHEL, Turkey has embarked on a renovation and modernization programme of its old thermal power projects. The present contract is aimed at reducing the emission level drastically.

It said the ESPs will be manufactured and supplied by BHEL's Ranipet unit, and motors and other auxiliaries by its Bhopal facility.

"BHEL's globalisation strategies are yielding rich dividends and BHEL today has references in over 76 countries in six continents," the company said in a statement.