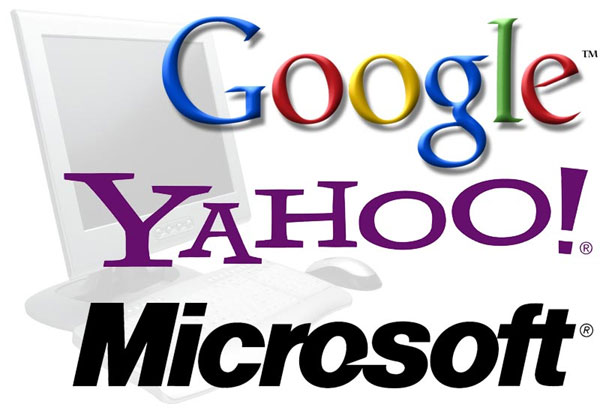 Bangalore: Internet giant and search engine Yahoo! is giving 'pink slips' to about 600 techies here to trim its workforce in India and consolidate its core engineering activity in the US.

Though Yahoo! India R&D centre here declined to confirm, a source in the know of the development told IANS Wednesday that about 200 lateral/senior employees have, however, been asked to re-locate to its main engineering centre in California, US.

The 20-year-old firm said in the US late Tuesday that it was making some changes in its Bangalore operations to consolidate certain teams into fewer offices.

"As we're looking at ways to achieve greater efficiency, collaboration and innovation across business, we're making changes to the way we operate in Bangalore leading to consolidation of certain teams into fewer offices," the company said in a statement.

Asserting that Yahoo! will continue to have presence in India, the tech firm said its Bangalore operations would remain important to ensure sustainable growth.

"The team leaders have been given an opportunity to work in its product development centre at Santa Clara on the basis of their performance and long association," the source said on condition of anonymity as he was not authorised to speak to the media.

Yahoo! India subsidiary has about 2,000 employees, with over 1,000 engaged in back office operations for voice/data services and customer support.

The golden handshake has a six-eight months' severance package, depending upon years of service with the company here and domain expertise in its core competencies.

"Yahoo! has decided to consolidate its core engineering activity at one place. Hence, it asked its team leaders working in the India R&D facility here to shift to its main engineering lab at its head office," the source said.