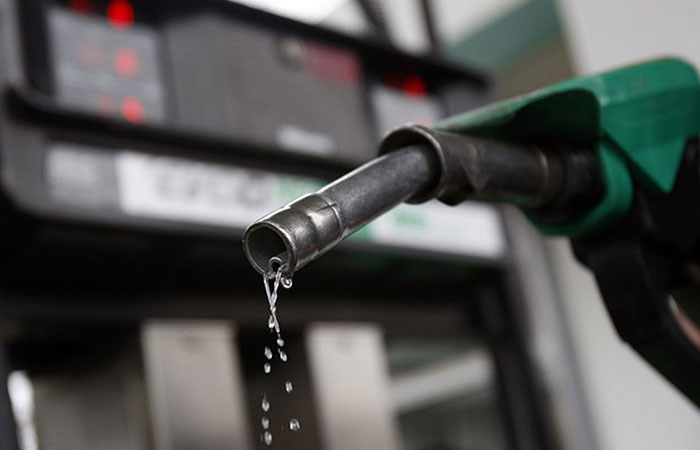 New Delhi: With the rates of the Indian basket of crude oil falling almost $3 a barrel in a week after international prices dropped last month below the psychological barrier of $100, consumers are anticipating more cuts in petrol price following three reductions in August.

What is fuelling expectations of further rapid petrol rate cuts is that the country is on the doorsteps of market pricing of diesel since under-recoveries, or losses, incurred by state-run oil marketers like Indian Oil on selling the fuel below cost, have almost been wiped out by the monthly diesel hikes.

Diesel prices are being raised monthly by 50 paise a litre in line with the government's January 2013 decision, and this month is expected to be the last of the regulation era.

Rates have cumulatively risen by Rs.11.74 per litre in 19 instalments since January 2013.

The under-recovery on High Speed Diesel (HSD) applicable for the first fortnight of September will go down to 8 paise per litre, the petroleum ministry had said on the first of the month.

The government is looking at lowering diesel prices for the first time in seven years if the downward trend in international oil prices and rupee appreciation continues, as there will be over-recovery from this month, a petroleum ministry source told IANS here Thursday.

While the government is keen to pass on the benefit of cheaper oil to consumers, it is hesitant to free diesel prices just before assembly elections in four states -- Jammu and Kashmir, Maharashtra, Bihar and Jharkhand, the source added.

Benchmark Brent crude fell Monday to a 14-month low of $99.59 per barrel, dropping below $100 for the first time since June last year because of sluggish demand from major importers like China.

Lowering crude prices is also the result of a rise in output from otherwise strife-torn Libya, as well as the easing of concerns over supplies from Iraq where various factions are engaged in military combat.

With diesel now around 14 percent costlier than a year back, in the run-up to the festival season the auto market has shown signs of a shift towards petrol variants after two years, boosted by falling petrol prices.

When Honda Cars launched its Amaze model in India last year, it found 80 percent of customers going for the diesel sedan, which figure has now dropped to 50 percent.

Maruti Suzuki is reported to have shelved plans for a new diesel engine plant in Gurgaon, with diesel car sales having declined seven percent, while sales of its petrol cars have grown by nearly 11 percent in the past few months.