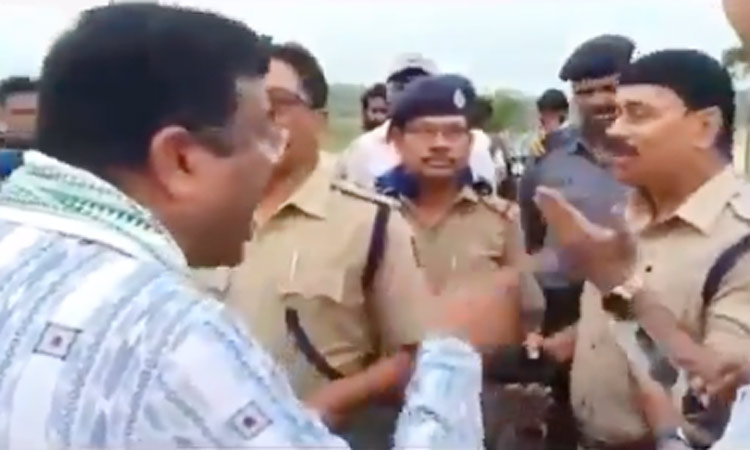 New Delhi: Petroleum Minister Dharmendra Pradhan has said a decision on fixing the price of natural gas will be taken before the month-end and made it clear it will keep the interests of consumers in mind, while also taking the views of all stakeholders.

"The National Democratic Alliance (NDA) government will take the final decision on fixing the price of natural gas after consulting all stakeholders," Pradhan told Focus News in an interview.

"The priority of the NDA government is to take care of the end-consumer. We cannot replicate the wrong policies of the previous United Progressive Alliance (UPA) government," the minister added.

Pradhan said the previous government had sought to hike natural gas price prices amid opposition from all quarters.

Such reports had surfaced after Ambani was not a part of the business delegation that accompanied the prime minister to Japan, despite an invite.

Pradhan said the petroleum ministry was exploring all options to double the total production of natural gas in the next five years.

The minister's comments come against the backdrop of ongoing deliberations by a four-member committee of secretaries (CoS) set up to review the gas-pricing formula.

The Cabinet Committee on Economic Affairs had June 25 decided to defer implementation of the revised gas prices, based on a formulae suggested by the former chairman of the Prime Minister's Economic Advisory Council till Sep 30 and come up with a new regime by Oct 1.

A new price based on the Rangarajan formula would have most likely doubled the gas price to $8.4 per unit from April 1.

The new prices were to apply to fresh contracts as well as those whose production-sharing contracts have expired, notably the consortium of the Mukesh Ambani-led Reliance Industries (RIL) and its overseas partners British oil giant BP and Niko Resources.