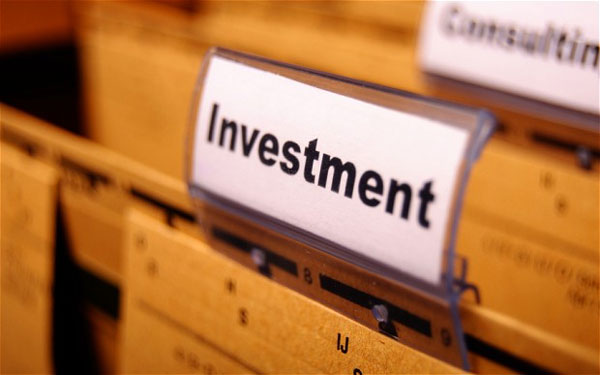 Sudip Kumar Mandal, assistant vice-president (Marketing), DSP BlackRock Investment Managers, said the total assets under management in the 44 companies that are into the mutual funds sector in Kerala have crossed Rs 7,000 crore.

"We have a share of around Rs 350 crore. We have now come out with a strategic initiative for the individual financial advisors (IFA), aimed at easing the transaction process and offering a seamless and superior service for the clients. It is called IFAXpress and can be operated on smart phones, laptops or desktops," said Mandal.

DSP BlackRock is a premier Asset Management Company in the country.

Mandal said there were about 22,500 IFAs in the country, authorised to sell their products. Of them, 3,500 have registered with IFAXpress, which is available free of cost.