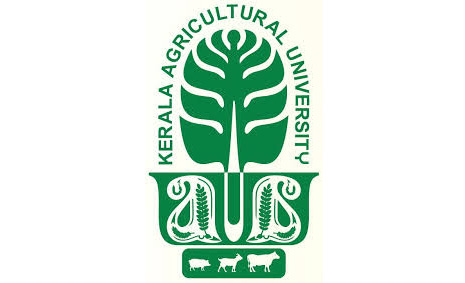 Thiruvananthapuram: Kerala is ranked at the top with regard to actual exports and actual investments through Agri Export Zone (AEZs), an Assocham study has said.

The study says that with an export value of about Rs.2,278 crore, Kerala was in third spot (6 percent) out of total exports of over Rs.38,300 crore through AEZs.

India's overall agricultural exports are expected to cross $300 billion mark by 2023 as factors like policy stabilisation, institutional support, awareness about safety norms, implementation of strict regulations and infrastructure development will catapult the country as a major player in global agricultural market, said the study conducted by the Associated Chambers of Commerce and Industry of India (Assocham).

"India agricultural exports (including tea, coffee and marine products) have grown almost eight times in the last decade, that is, from around $5 billion in 2003 to over $39 billion in 2013, thereby clocking a growth rate of over 21 percent," revealed the study titled 'Agri Exports: Issues and Concerns'.

However, the study noted that agricultural trade in India is currently challenged by a host of factors including inefficient economics of scale, high level of intermediaries, wastages, inadequate and inappropriate storage, procurement and distribution infrastructure.

Other factors included poor food safety norms, lack of consistency in supply and quality, lack of cost competitiveness due to statutory changes and trade barriers.

"There is a need to have long-term sustainable policy which attracts more investments in agriculture sector and increases private partnerships in rural and remote areas of the country," said D.S. Rawat, national secretary general of Assocham.

"Promotion of agri export zone (AEZ) concept can not only help in achieving the goal of increasing the export earnings, but also provide several benefits like improvement of agricultural output, productivity, quality, reduction in post-harvest losses, up-gradation of technology, farmers' skills and income, besides facilitating development of internationally competitive production base and creation of employment," added Rawat.