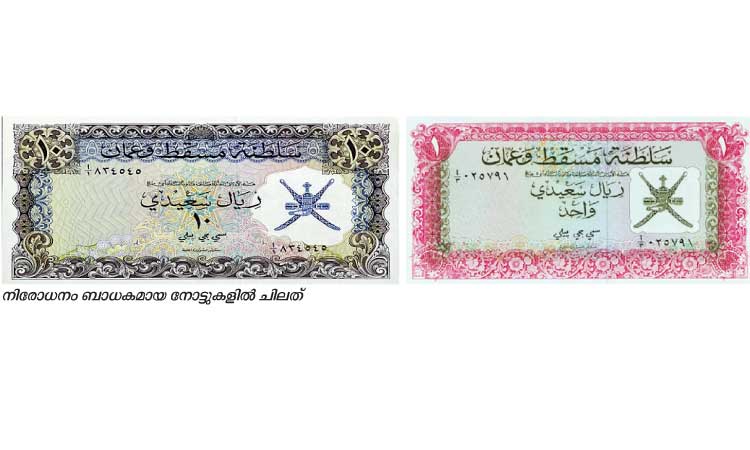 "Based on the recommendations of Foreign Investment Promotion Board (FIPB)... Government has approved 16 proposals of Foreign Direct Investment (FDI) amounting to Rs 6,750.86 crore," Finance Ministry said in a statement.

The proposals were cleared during the FIPB meeting held on May 28, it added.

However, a total of 21 proposals were deferred during the meeting and six others were rejected.

The government has approved Torrent Pharmaceuticals' proposal for increasing FII investment from 13.09 per cent to 35 per cent.

While, Syngene International has been allowed to raise foreign investment to 44 per cent from 10 per cent by initial public offering of equity shares to FIIs, FPIs and NRIs.

Broadcaster Star India Private Limited has been given approval for further issuance and transfer of shares to its foreign collaborator and acquisition of another Indian company engaged in broadcasting sector on a slump sale basis.

Meanwhile, FDI proposal for increasing the aggregate foreign investment in Kotak Mahindra Bank to 55 per cent, pursuant to a merger between ING Vyasa and Kotak, has been deferred.

Also, the government has rejected FDI proposal of Strides Arcolab for issuing shares to non-resident and resident equity shareholders of Shasun Pharmaceuticals under a merger scheme.