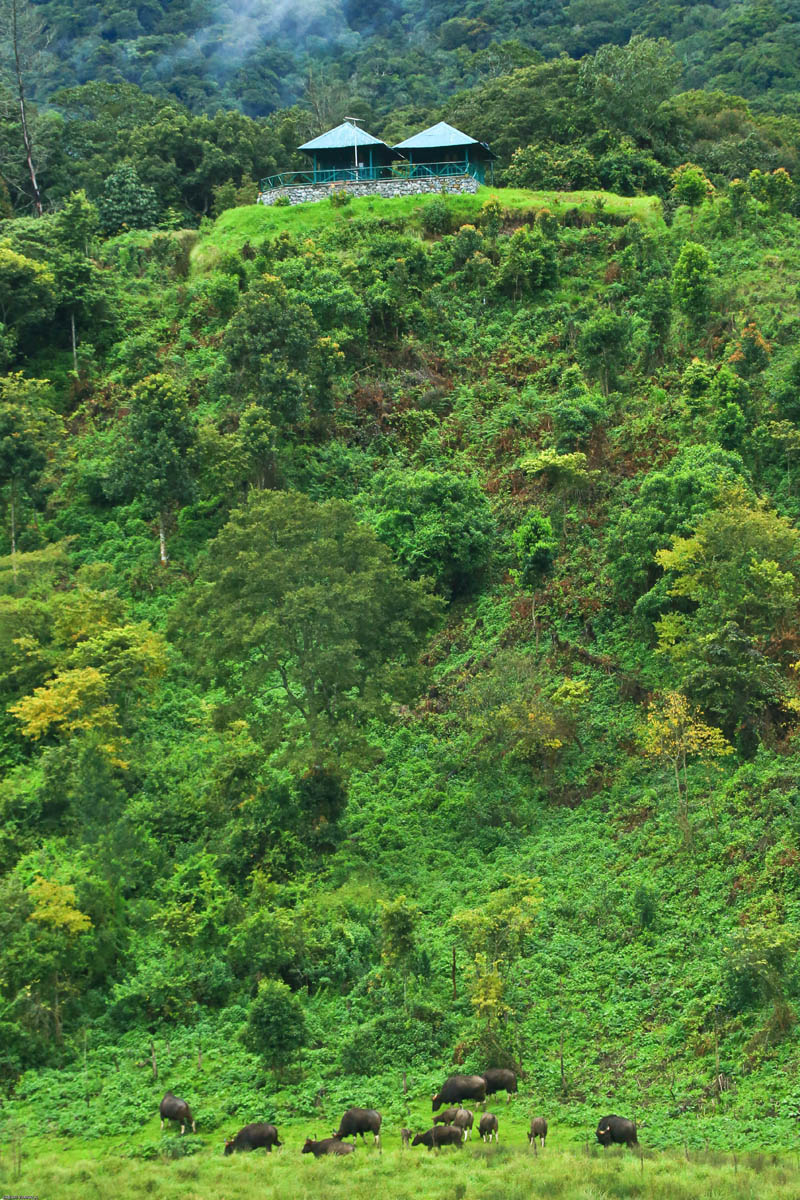 The numerals, henceforth, in both the number panels of these new currency notes will be in ascending size from left to right. However, the prefix, the first three alphanumeric characters will remain constant in size, the RBI said.

This is a new visible security feature in the bank notes to enable public identify and distinguish it from a counterfeit one.

Barring this new design of the numbering pattern, the bank note is similar to the Rs.100 note in the existing Mahatma Gandhi Series-005.

It bears the signature of current RBI Governor Raghuram Rajan, showing the year of printing 2015 on the reverse, and the new numbering pattern will be introduced in a phased manner in all other denominations.