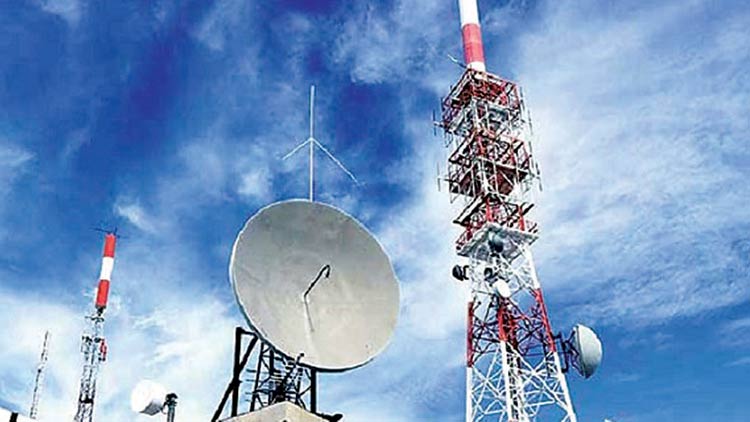 New Delhi: The government had received commitments totalling more than Rs.100,000 crore from telecom operators as the eighth day of bidding in e-auctions of radio frequency spectrum concluded on Thursday, an official said.

"The bidding is taking place in all bands. Brisk bidding was seen on 8th day of bidding, with activity requirement set at 100 percent. There is aggressive bidding going on in all bands, that is, 2100 MHz, 1800 MHz, 900 MHz and 800 MHz bands," an official statement from the Department of Telecom said here.

"At the end of 49th round, over 86 percent of the spectrum has been provisionally allocated to bidders at a value of approximately Rs.102,000 crore. Majority of service areas are going at a premium over reserve price. The competitive bidding is expected to continue. There is still spectrum, which is yet to be sold. Bidding would recommence tomorrow, that is, March 13, 2015 at 9 a.m.," it added.

The commitments come over and above the Rs.200,000 crore that India Inc has already bid under the two phases of auctions for award of coal blocks. But the proceeds from this auction will go to the respective state governments over 30 years.

The central government has budgeted for Rs.43,161.72 crore from e-auctions of spectrum, for the current fiscal, while the reserve price for the entire spectrum on offer in four bands, across India, was around Rs.80,000 crore.

The bids so far have well exceeded these numbers.

The maximum bids of 78 were received for Tamil Nadu circle with a winning amount of Rs.45 crore per block in the 1800 MHz band. However, this circle saw 17 less bids.

The second highest bids of 75 were received for Odisha circle with a winning amount of Rs.5.36 crore per block in the 1800 MHz band. This circle also saw six less bids.

They have submitted earnest money of Rs.20,435 crore, which is two-and-a-half times what had been called for.