Rs.7 lakh crore to be collected as income tax this fiscal 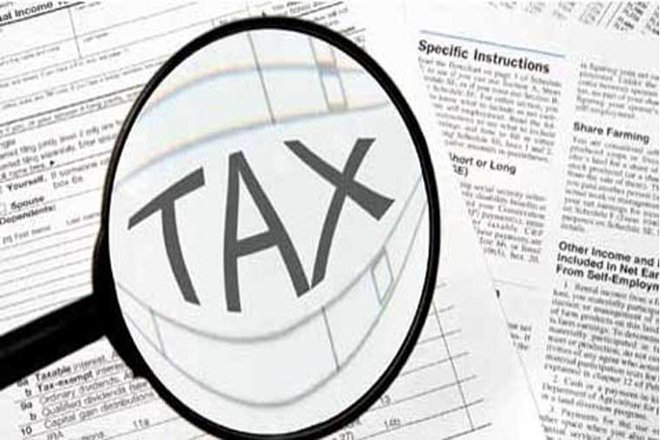 "I am sure we will meet this target of collecting Rs.7 lakh crore in income tax by the end of the fiscal," principal chief commissioner for West Bengal and Sikkim C.L. Denzongpa told IANS on the sidelines of a CII organised event.

However, he did not give the national revenue collections till date.

Denzongpa said it was estimated that the income tax collection from West Bengal and Sikkim would be Rs.31,500 crore in 2014-15.

According to the tax official, only three percent of the population was registered with the income tax department, of which only 1.5 percent were taxpayers.

Asked about the tax projections of his department for 2015-16, Denzongpa said: "The projection will be clear only after the current session of parliament gets over."

The tax department is keeping tribals from northeast India out of the ambit of paying any income tax to promote their growth and uplift.

"Only tribals from the northeast have been kept out of the income tax ambit," he said.

For the coming fiscal 2015-16, the central government did not change the ceiling on income tax but introduced an additional two percent surcharge on the income of super-rich individuals in the country.