'SBI will cut interest rate based on evolving circumstances' 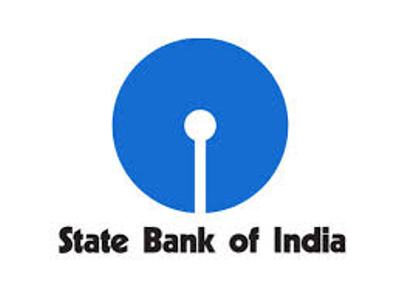 Welcoming the Reserve Bank of India (RBI) decision to cut its key lending rates by 25 basis points, SBI chairman Arundhati Bhattacharya said: "Our bank will take an appropriate call of a cut in base rate by looking at all evolving circumstances."

She said with the government embarking on a path of qualitative fiscal consolidation and the formal adoption of inflation targeting, inflation trajectory is expected to stay benign and will aid banks in their decision making.

In a surprise development, RBI cut its key lending rates by 25 basis points expecting inflation to soften in the coming fiscal.

The RBI also expressed concern over the postponement of fiscal consolidation by a year.

The rate cuts immediately follow a far-reaching agreement between the government and the RBI on Monday under which the central bank will aim to bring the country's retail inflation below the 6-percent mark by January 2016 and to around 4 percent by the end of 2016-17.