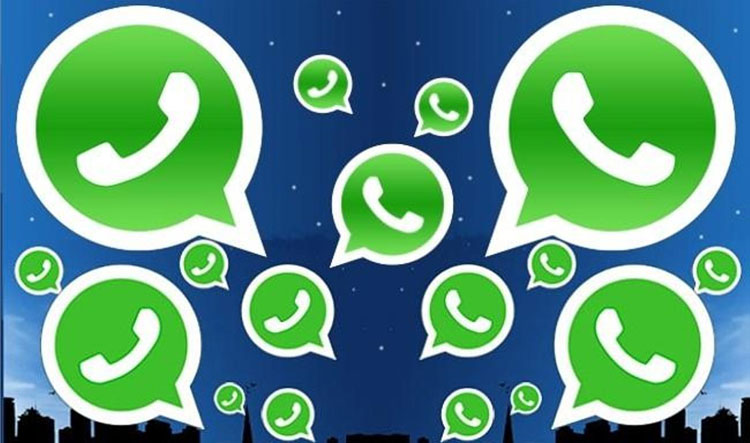 "We think that enabling that B2C (business-to-consumer) messaging has good business potential for us," Facebook chief financial officer David Wehner was reported as saying by Mashable.

"As we learn those things, I think there's going to be opportunities to bring some of those things to WhatsApp, but that's more longer term," Wehner said at a tech conference in Boston recently.

Facebook purchased WhatsApp for $21.8 billion last year. With 800 million users now, WhatsApp has grown rapidly since 2009, particularly in Europe and parts of Asia.

But profit remains elusive for WhatsApp. In October, Facebook disclosed that WhatsApp made nearly $16 million in revenues during the first half of 2014 but lost $232 million during the same period, mostly from stock-related expenses.

The situation looked pretty similar for 2013, when the company generated $10.2 million in revenues for the year but lost $138 million, also from stock-related expenses.

Given that history, it makes sense for Facebook to consider a B2C feature for WhatsApp, where it charges businesses for access to users. The service obviously has huge global reach, and Facebook already has some businesses, including Everlane and Zulily, engaging with customers via Messenger.

WhatsApp has so far largely stayed away from advertising and games which could rake in some moolah for it.

Meanwhile, Mark Zuckerberg has said he is in no rush to transform services like WhatsApp into businesses until they hit one billion users. The news is, WhatsApp could hit that milestone by end of 2015.