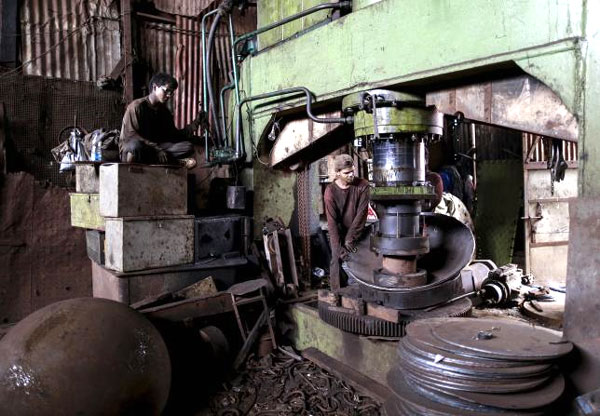 As per official data on gross domestic product (GDP) released by the Central Statistics Office (CSO) under the Ministry of Statistics and Programme Implementation, showed that the growth of 7 percent was led mainly by expansion in commercial and financial services and manufacturing output.

GDP which is the aggregate market value of all the goods and services produced in the country, had expanded by 6.7 percent in the corresponding quarter of last fiscal.

The GVA which is a gauge to measure the value of goods and services produced in a particular sector or a grouping of industries had stood at 7.4 percent in the corresponding quarter of last fiscal.

The commercial services segment which includes trade, hotel, transport, communication and services related to broadcasting expanded the fastest in the quarter under review at 12.8-percent from 12.1 percent in the Q1 of last fiscal.

The financial services sector which comprises of industries like financing, insurance, real estate and professional services grew by 8.9 percent from 9.3 percent in the corresponding quarter of 2014-15.

Manufacturing output rose by healthy 7.2 percent from 8.4 percent in the first quarter of last fiscal.

However, the farm sector expanded by 1.9 percent, below the overall growth rate, and so did the mining industry (by 4 percent), energy by (3.2 percent) and construction (by 6.9 percent), and social and defence services (by 2.7 percent).