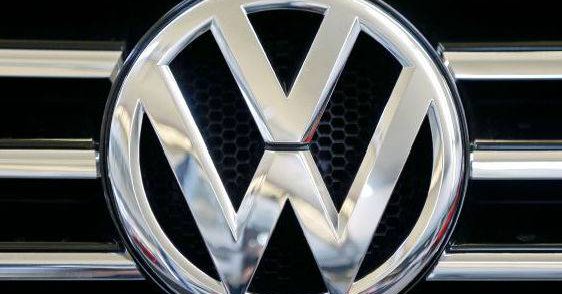 Frankfurt: The shares of the German carmaker Volkswagen (VW) plunged 18.6 percent as it is faced with emissions manipulations accusations in the US.

The Volkswagen AG on the stock market closed at 132.2 euros ($147.9), 18.6 percent lower than the previous day, Xinhua news agency reported.

The carmaker lost more than 15 bn euros of its market value. The US Environmental Protection Agency (EPA) found that the software on Volkswagen diesel cars showed false emission data.

The software installed in Volkswagen cars has violated the Clean Air Act, the US EPA has said.

The software called "defeat device" by the EPA can turn on full emission controls only when the car is undergoing emission tests to make the car meet the legal emission standards, but during normal driving, the car will emit nitrogen oxides at up to 40 times the standard.

"Using a defeat device in cars to evade clean air standards is illegal and a threat to public health," said Cynthia Giles, EPA's assistant administrator for the Office of Enforcement and Compliance Assurance.

The allegations cover roughly 482,000 diesel passenger cars sold in the US by Volkswagen AG, Audi AG, and Volkswagen Group of America since 2008. The models include Jetta, Beetle, Golf, Passat and Audi A3.

The EPA also said "Volkswagen may be liable for civil penalties", which means the German car maker could face penalties of up to $37,500 per vehicle, the maximum fine for violating the Clean Air Act.