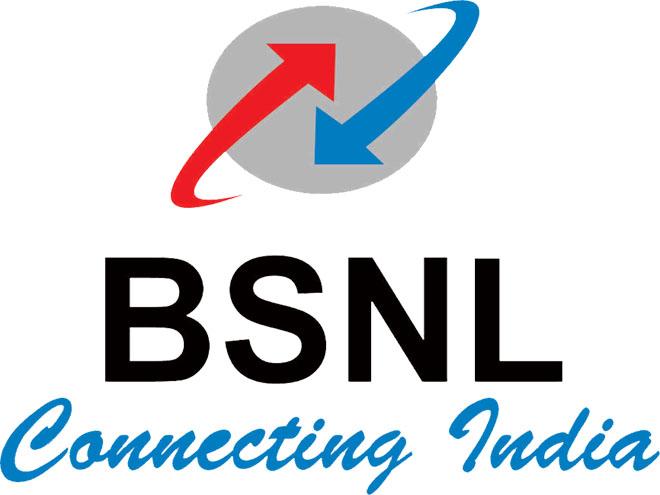 "The Kerala circle, up to December during financial year 2015-16, registered a total revenue of Rs 2,154 crore. And now, we are targeting to achieve Rs 3,000 crore as revenue and Rs 600 crore profit," its Chief General Manager L Anantharaman told reporters.

He further said the circle is planning to bring three lakh landlines under its Next Generation Network (NGN), an IP-based switch which brings convergence between landline and mobile.

"A total of 78,768 lines were completed in July 2015 in the first phase of NGN. Another three lakh lines are planned in the second phase which is expected to be commissioned by first quarter of the next financial year," he said.

To woo more customers, BSNL Kerala also announced an array of new offers, including reduction in per minute and per second call rates for existing prepaid mobile customers.

Earlier, BSNL had reduced call rates by up to 80 per cent for its new prepaid customers and now the same has been extended to prepaid users as well, he said.

On the implementation of 4G service in Kerala circle, he said discussions are underway.