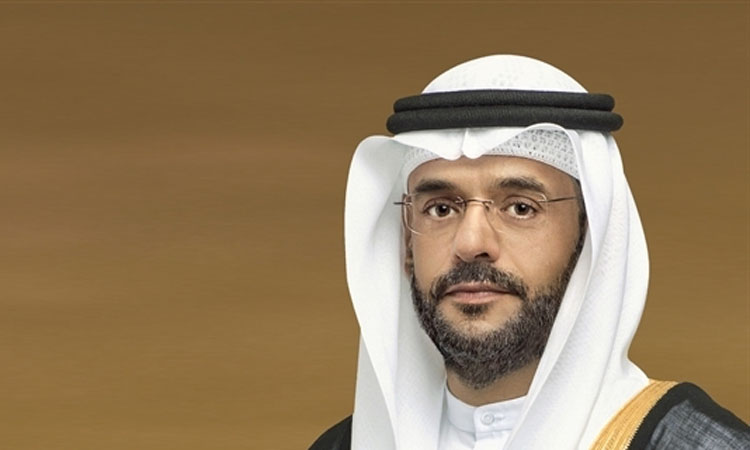 Montreal: Canadian Pacific will eliminate about 1,000 positions this year as the volume of goods it transports slumps, the railway has announced.

The downsizing will be primarily through attrition and will include managers and railroad workers alike, chief executive Hunter Harrison told a conference call after releasing its latest financial results.

Since embarking on a restructuring of its operations in 2012, CP has shed 6,000 to 7,000 positions. Most of them were simply not filled after the employees retired.

Canada, the world's fifth largest oil producer, has seen its economy hit hard by falling prices for oil and other commodities normally exported by rail.

"We've seen the last three quarters of 2015 economic headwinds across all business segments except for a couple of bright spots in forest products and Canadian grain," Creel said.

Canadian Pacific reported a profit of 1.35 billion Canadian dollars in 2015, down eight per cent year-over-year, while revenues rose 1.4 per cent to 6.7 billion dollars.