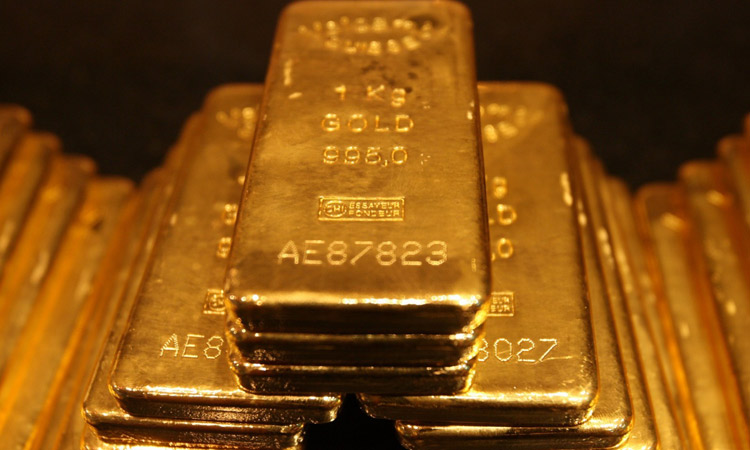 According to data from the World Gold Council (WGC), globally investors poured about $2.6 billion into gold-backed ETFs in July, the highest monthly investment since March 2013.

The Gold Exchange Traded Funds (ETFs) are simple investment products that combine the flexibility of stock investment and the simplicity of gold investments.

As per a report by natural resources investing company, Goehring & Rozencwajg, the Gold ETF bull run to continue for the foreseeable time.

"This (gold) bull market will be driven by Western investors, we should start to see robust physical accumulations of both gold and silver through the various ETFs which we believe will be the Western investment community's vehicle of choice," the Goehring & Rozencwajg report said.

"In the last several months, physical accumulation has indeed developed in both gold and silver physical ETFs."

The report noted that ETF gold holdings are now approaching their old highs reached back in 2012.

The same phenomenon of rise in valuation of gold ETFs can be witnessed in India as value of the ETFs on the NSE have risen since April 1 in contrast to the subdued Nifty50 index.

The report further said that, "with central banks becoming significant buyers of gold instead of sellers and with producers no longer forward-selling their production, the only potential source of physical supply over the last eight years has come from the physical gold ETFs".

Since their introduction in 2004, ETFs have become significant players in physical gold markets. Over an uninterrupted eight-year stretch, physical gold ETFs accumulated 2,600 tonnes of gold by the end of 2012, the report said.

The report showed that after the 2008 financial crisis, most of the inflows into the physical gold ETFs came from investment firms and hedge funds.

It observed that while buying gold in the 1970s was complicated as one had to either buy gold futures, physical coins or bars, or gold equities, the gold ETFs have made buying gold extremely accessible.

"Public participation in the coming bull market will be comparatively easy."