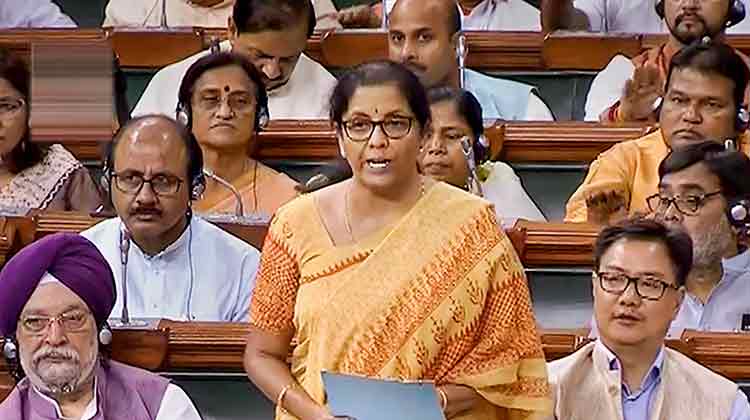 New Delhi: In a major reform measure, the Central government on Friday announced the merger of 10 public sector banks (PSBs) into four entities, which includes the amalgamation of Oriental Bank of Commerce and United Bank of India with Punjab National Bank.

According to Finance Minister Nirmala Sitharaman, Canara Bank and Syndicate Bank will be merged into one entity, while Union Bank of India, Andhra Bank and Corporation Bank will be amalgamated into a single entity.

Similarly, Indian Bank and Allahabad Bank will become one entity.

After the amalgamation, only 12 PSBs will be left in India from the 27 earlier.

Consequent to the merger, Punjab National Bank will become the second largest PSB in India with a total business of Rs 17.5 lakh crore.

Additionally, the total business of the merged entity of Canara Bank and Syndicate Bank will be Rs 15.20 lakh crore. It will become the fourth largest PSB in the country.