Govt for incentives on new vehicles after scrapping old 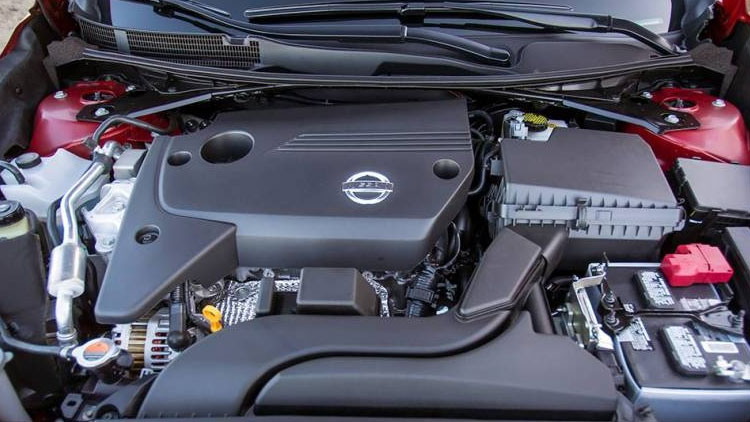 New Delhi: Buying a new automobile might just become cheaper, as the government has proposed waiving off registration fees and offering other incentives to promote scrappage of old vehicles.

The Ministry of Road Transport and Highways has issued the draft amendment of the Central Motor Vehicle rules for public consultation which, among other things, propose to provide benefits ranging up to Rs 40,000 on new purchases after scrappage of the old vehicle of a similar category.

The draft rules come at a time when the key manufacturing sector faces a sales downturn, which threatens productions, jobs and expansion. In recent days, the government has been looking for various remedies to aid the sector. The amendment of the rules is being looked as one of the steps in that direction.

The draft proposes to wave-off registration fees for new vehicle, if the customer is able to produce a scrappage certificate for a vehicle of the same category. The intended benefit has been proposed across categories of vehicles from two-wheelers to heavy transport trucks.

As per the draft notification, the incentive will range from Rs 1,000-40,000, if the scrappage certificate is produced. The programme also includes imported cars.

Besides, the policy proposes stringent regulations to operate old vehicles, such as regular fitness tests.

At present, the automobile sector has been impacted the hardest among major manufacturing sectors due to a consumption slowdown.

Industry insiders opined that the slowdown is a culmination of high GST rates, farm distress, stagnant wages and liquidity constraints.

Figures from the Society of Indian Automobile Manufacturers (SIAM) showed that domestic passenger car sales in June went down by 24.07 per cent to 139,628 units.

In the commercial vehicle segment, domestic sales were down by 12.27 per cent to 70,771 units last month.

Additionally, overall sales of two-wheelers, which includes scooters, motorcycles and mopeds, edged lower by 11.69 per cent to 1,649,477 units.

Consequently, the total sales of the Indian automobile sector declined by 12.34 per cent during June 2019 to 1,997,952 units across segments and categories.

The slowdown also led to manufacturing curtailment with the domestic passenger cars' production down 22.26 per cent to 169,594 units from 218,167 units.

Accordingly, the total production of the Indian automobile sector declined by 12.98 per cent during June 2019 to 2,336,138 units across segments and categories.