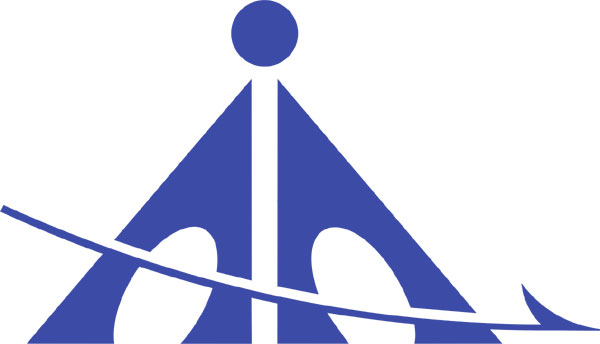 New Delhi: The Union Cabinet gave its approval on Wednesday to the proposals for leasing out three major airports -- Ahmedabad, Lucknow and Mangaluru - of the Airports Authority of India (AAI) through public-private partnership (PPP), an official spokesperson said.

Earlier this year, the Adani group had won the bids to operate the three airports for a period of 50 years.

The Adani group had also won the bids to operate the Jaipur, Guwahati and Thiruvananthapuram airports, owned by the AAI.

The AAI had chosen the winner on the basis of the "per-passenger fee" offered by the bidders.

Principal Spokesperson of the Government of India Sitanshu Kar said on Twitter, "Cabinet approves proposal for leasing out of three airports viz. #Ahmedabad, Lucknow and Mangaluru of Airports Authority of India through Public Private Partnership."