Only BS-6 vehicles to be available from next year: Javadekar 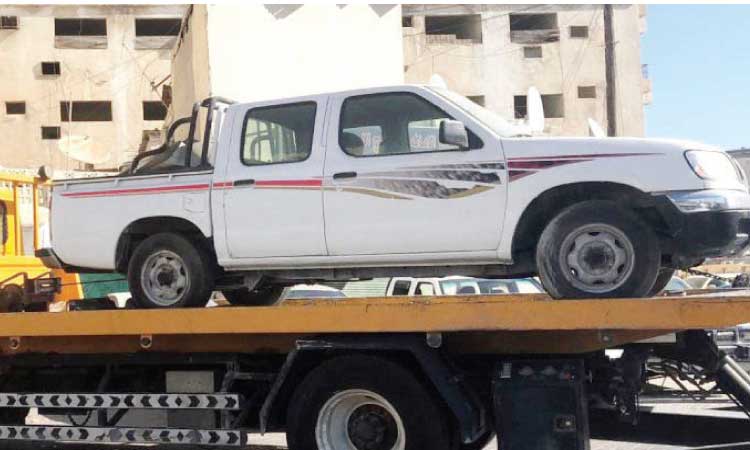 New Delhi: Only BS-6 vehicles will be available from next year onwards, Environment Minister Prakash Javadekar said Monday, noting that vehicles contribute 20-22 per cent of pollution in the country.

"In Delhi, BS-6 fuel was started. Vehicles that will be available from next year will support BS-6 fuel only. The small part of the peripheral way is left and the bypass that was not made in 20 years was completed. Today, 60,000 trucks, which do not have any work in Delhi, now don't enter Delhi," he tweeted.

The minister said pollution is a problem not just in the national capital, but in other parts of the world too.

"Pollution is not just in Delhi. There are many types of pollution in different countries of the world. Today vehicles contribute 20-22% of pollution," he said in a series of tweets.

The minister said fighting pollution is an everyday task but the country is in a direction of improvement.

"Fighting pollution is an everyday work. There is a reduction in crop burning in Punjab and Haryana. We are in the direction of improvement. Industrial pollution is a major problem in Delhi.

"Brick kilns near Delhi have been shut. Metro has planted five trees instead of one tree. Trees are also being transplanted," he tweeted.

Show Full Article
TAGS:
News Summary - Only BS-6 vehicles to be available from next year: Javadekar
OTHER STORIES
Next Story
X
X