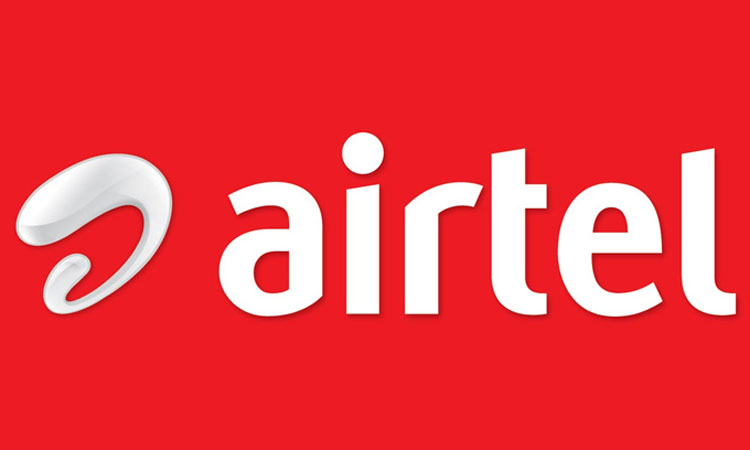 Kolkata: With 4G technology being the dominant network in India, Bharti Airtel on Friday began phasing out its 3G network in the country, starting with Kolkata.

However, Airtel will continue to provide 2G services in the city to serve the connectivity needs of customers on feature phones.

The company said it has refarmed the 900 MHz band spectrum being used for 3G to further strengthen its 4G network.

"Going forward, we plan to re-farm all of our 3G spectrum across India and deploy it for 4G in a phased manner. Also, it complements the smartphone ecosystem, which has now gravitated overwhelmingly towards 4G only devices," said Randeep Sekhon, Chief Technology Officer, Bharti Airtel.

Airtel mobile broadband services in the city will now be available on high-speed 4G.

All customers on 3G were duly notified and requested to upgrade their handsets/SIMs to continue enjoying best-in-class smartphone experience, the company said.