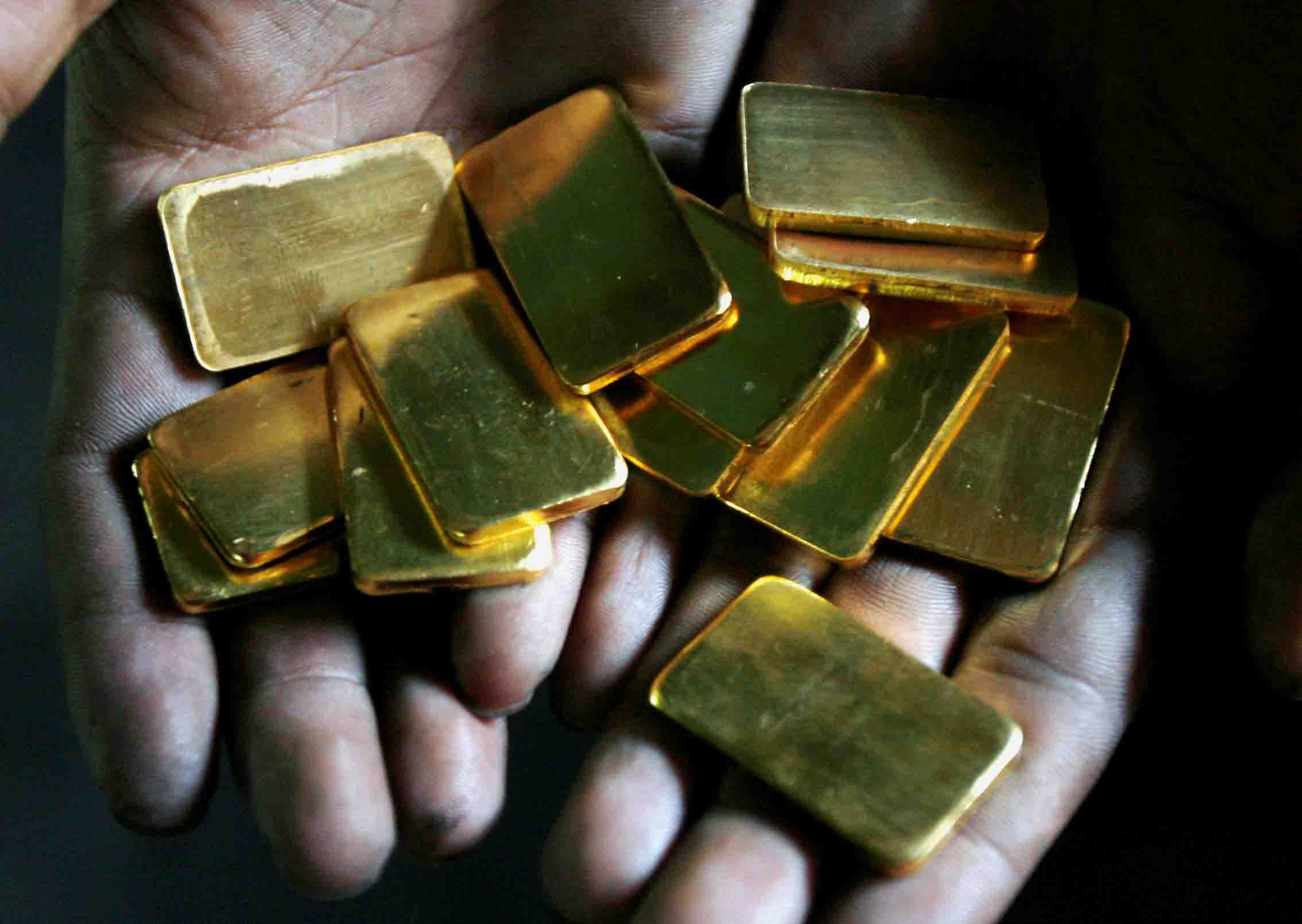 New Delhi: Hallmarking of gold jewellery and artefacts will be made mandatory across the country from January 15, 2021 to ensure purity of the precious metal, Consumer Affairs Minister Ram Vilas Paswan announced on Friday.

A notification in this regard will be issued on January 15 next year and the decision will come into effect after a year, making it compulsory for all the jewellers to register with the Bureau of Indian Standards (BIS) and sell only hallmarked gold jewellery and artefacts.

Gold hallmarking is a purity certification of the precious metal and is voluntary in nature at present. The BIS is already running a hallmarking scheme for gold jewellery since April 2000 and around 40 per cent of gold jewellery is being hallmarked currently.

"We are making hallmarking for gold jewellery and artefacts mandatory in the country. We will issue a notification on January 15 next year. One year period will be provided for implementation. From January 15, 2021, this will become mandatory," Paswan told reporters here.

"Jewellers and retailers will be given one year time to exhaust their existing stocks," he added.

Paswan said the decision has been taken to protect consumers interest, mainly in small cities and villages, and ensure that they purchase pure gold jewellery.

"We are not touching gold jewellery lying with consumers," the minister clarified. Old jewellery is generally recycled by jewellers.

The Bureau of Indian Standards (BIS) has formulated standards for hallmarking gold jewellery in three grades -- 14 carat, 18 carat and 22 carat.

Paswan said the government may make it mandatory for retailers to display prices of these three quality grades at their shops.

Asked about the penalty in case of violation, a senior BIS official explained that there is a provision for a fine of a minimum Rs 1 lakh and up to five times of the value of article as well as one year jail under the BIS Act passed last year.

At present, there are 877 assaying and hallmarking centres in 234 district locations and 26,019 jewellers have taken BIS registration.

"We are targeting to open hallmarking centres in all districts of the country and register all jewellers during this one year window," he said, adding that a massive awareness campaign would be launched.

Paswan said the draft quality control order for mandatory hallmarking of gold jewellery and artefacts has been hosted on WTO website on October 10, 2019 for comments within 60 days.

As per global trade rules of WTO, a member country has to notify a quality control order with the Geneva-based multilateral body and the process takes about two months time. Exporting nations have to comply with the BIS quality norms specified for gold in the quality control order. India is a part of the 164-member WTO since 1995.

India is the largest importer of gold, which mainly caters to the demand of jewellery industry. In volume terms, the country imports 700-800 tonne of gold annually.

According to World Gold Council data, India's cumulative gold demand declined to 496.11 tonnes during the first nine months of 2019 from 523.9 tonnes in the year-ago period. The 2018 full year gold demand stood at 760.4 tonnes.

Similarly, the cumulative gold import declined to 502.9 tonnes in the first nine months of 2019 from 587.3 tonnes in the corresponding period of the previous year. India's gold imports stood at 755.7 tonnes in 2018.