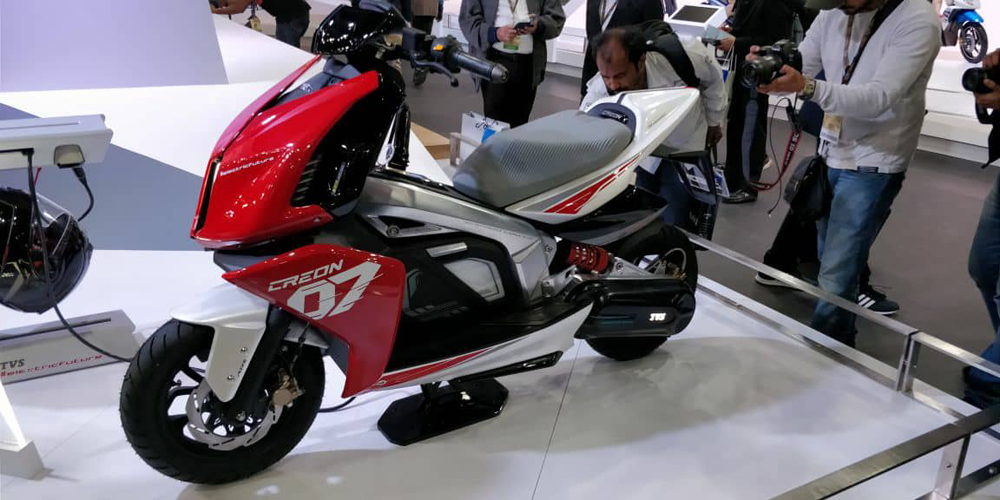 Chennai: Sundaram-Clayton Ltd, a leading supplier of aluminium die-cast products on Friday said the company has declared five 'non-working' days a week in its plants across the state, following the slowdown in automobile sector.

Sundaram-Clayton Ltd has announced October 29 to November 2 at the its major plants while at the plant in Hosur it will be from October 29 to October 31 due to business slowdown across sectors, the city-based TVS Group company said in a regulatory filing on Friday.

The company had earlier declared non-working days to some of the factories in August.

Sundaram-Clayton has four plants in and around Chennai and another facility in the United States.

According to a data from SIAM (the Society of Indian Automobile Manufacturers), passenger vehicles sales dropped by 23.69 per cent in September making it as the 11th consecutive month of decline in vehicle off-take.

Automaker Maruti Suzuki Ltd, Hero MotoCorpo also had announced suspension of production at their facilities in line with market demand.