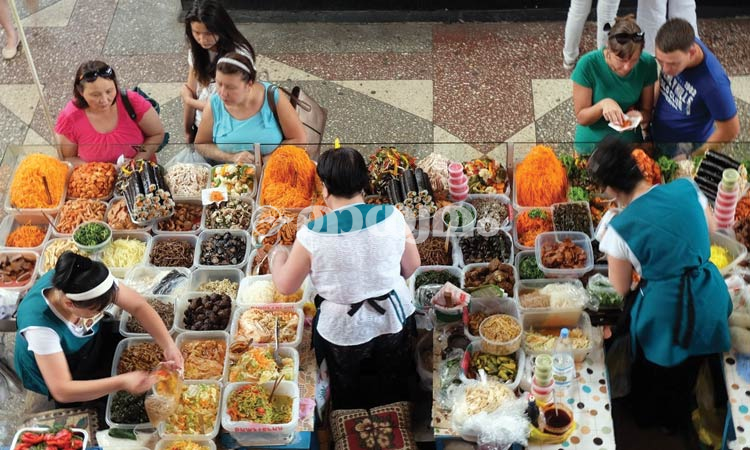 New Delhi: Drop in food prices decelerated the rise in India's retail inflation during March to 5.91 per cent from February's 6.58 per cent.

However, the consumer price index (CPI), or retail inflation, was at 2.86 per cent in the corresponding month of last year.

The data furnished by the National Statistical Office showed that even though the consumer food price index remained at an elevated level, its rise was slower during March at 8.76 per cent, compared with 10.81 per cent recorded in February 2020 and 0.30 per cent in the corresponding period of last year.

Similarly, the prices of the 'fuel and light' category rose to 6.59 per cent on a YoY basis.