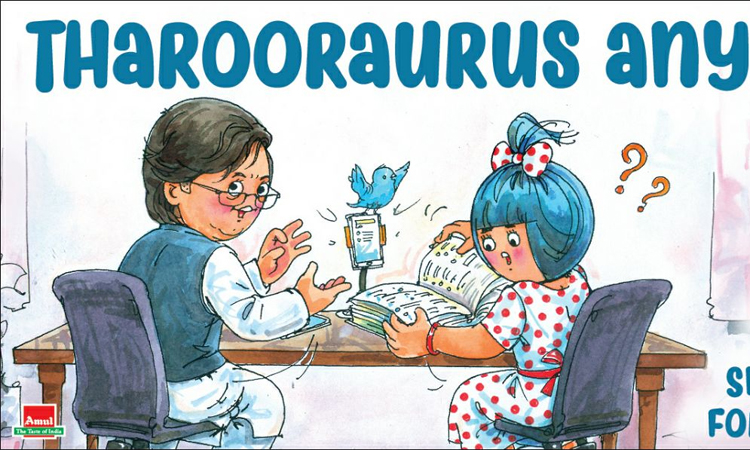 New Delhi: Amid violence in riot-torn North-east Delhi, India's dairy giant Amul has dropped an ad on their Twitter handle with an appeal requesting people to maintain peace, brotherhood and harmony.

The company posted on its official Twitter handle @Amul_Coop the ad which shows a girl, dressed in a school uniform, with a scared expression across her face and wrote, "#Amul Topical: Appealing for peace, brotherhood and harmony..."

As the post went viral, social media has been abuzz with reactions.

A user wrote, "Since childhood seeing Amul ads. You miss no affair in limelight. Keep rolling."

Another wrote, "I mean, what can you say... simply exceptional. No less than Magic team Amul."

"You guys are simply awesome!!" a user remarked.

The violence started on February 23 when clashes between pro and anti-CAA protesters turned violent. The official death toll in northeast Delhi's riots has risen to 41. The deceased include a head constable of Delhi and Intelligence Bureau officer, Ankit Sharma.