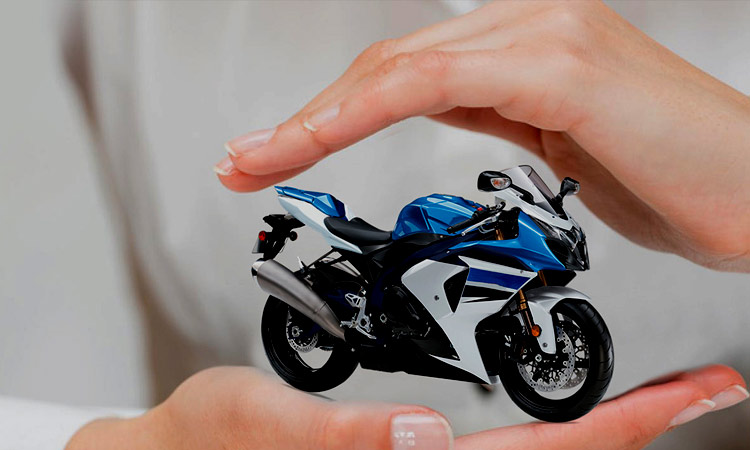 Chennai: While employees of the three public sector non-life insurers are baffled at the Centre's U turn by scrapping the proposal to merge them, a labour leader termed the decision as a step towards disinvestment.

"The government appointed EY as consultant to give recommendations on various aspects of the merger. The boards of three companies passed resolutions enabling the merger," Govindan said.

On Wednesday, the cabinet, chaired by Prime Minister Narendra Modi, approved the Rs 12,450 crore capital infusion, which included Rs 2,500 crore given in FY20, in the three insurers. Of this, Rs 3,475 crore is to be infused immediately and the rest Rs 6,475 crore later.

The cabinet also approved increase in authorised share capital of National Insurance Company to Rs 7,500 crore and that of United India and Oriental Insurance to Rs 5,000 crore each to give effect to the capital infusion.

To ensure optimum use of the new capital, it issued guidelines in the form of KPIs (key performance indicators) for raising business efficiency and profitable growth.

The government also blocked the merger process and shifted the focus on their solvency and profitable growth. "There is nothing wrong in infusing capital and going ahead with merger. All employees are for merger. While in the banking sector the government went ahead with the merger despite the opposition from employees, here employees want the merger and the government is against it," Govindan said.

"Perhaps, the government wants to divest its stake after capital infusion and boosting the three firms' solvency ratio. There is no other plausible reason for the U turn," he said.

He also fears the unhealthy under-cutting of the premium rates would continue between them, defeating the rationale of capital infusion.

Agreeing with Govindan on divestment, a senior industry official told IANS, "May be the government is not going ahead with the merger of insurers. It may go for divestment after beefing up their solvency margins."

A former Chairman-cum-Managing Director of a PSU non-life insurer said, "Merger of insurance companies are not as easy as that of companies in other sectors. While adding up of assets of the merger candidates is easy, to arrive at a valuation, which is basically actuarial calculations, is the difficult task."

According to him, the merged entity may not get an attractive valuation against valuation on the standalone basis. "Even if the three companies are merged the solvency ratio would not increase, necessitating capital infusion," he said.

According to him, the merger announcement in 2018 had surprised the players, calling off of the merger is not a surprise as the situation has changed.

Industry officials also recalled Finance Minister Nirmala Sitharaman's announcement in May that the government would come out with a public sector enterprise (PSE) policy for a new and self-reliant India.

"To minimise wasteful administrative costs, number of enterprises in strategic sectors will ordinarily be only one to four; others will be privatised/merged/brought under holding companies," Sitharaman said.