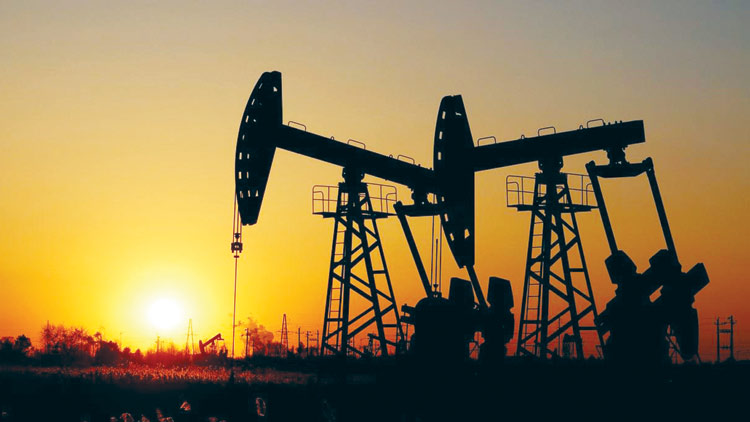 New Delhi: A day after oil markets witnessed a bloodbath, crude oil prices rose around 11 per cent on Tuesday as Russia indicated that talks with the Organisation of the Petroleum Exporting Countries (OPEC) may continue.

Russia's Energy Minister Alexander Novak said that Moscow had not ruled out measures with OPEC to stabilise oil markets, as per reports. Brent crude oil is currently trading around $38 per barrel, 11 per cent higher than its previous close, while West Texas Intermediate (WTI) has risen about 11 per cent to $34 per barrel.

Along with the Russian Energy Minister's optimistic comments, US President Donald Trump's statement that he would be taking major steps to counter the impact of coronavirus epidemic also comforted the markets.

Energy markets went into a free fall on Monday with oil prices across variants plunging around 30 per cent, the biggest fall since the 1991 Gulf War. The slide comes after Saudi Arabia shocked the market by launching a price war after no consensus was arrived between OPEC and Russia to cut crude oil production as part of market stabilisation exercise.

Late last week, talks between oil cartel OPEC and Russia collapsed as the two sides failed to agree on an output cut deal. This pushed Saudi Arabia, the world's largest oil producer, to cut its crude prices and announce increase production leading to a mayhem in an already over supplied oil market. Brent crude prices fell to $31 per barrel on Monday.Saudi Arabia, the world's largest oil exporter, escalated tensions with plans to supply 12.3 million barrels per day (bpd) in April, well above current production levels of 9.7 million bpd.

Along with the oil prices, stock markets in the energy-rich Gulf region also recovered on Tuesday after falling to multi-year lows in the last two days. Shares of Saudi Aramco, on the Tadawul stock exchange in Saudi Arabia, also surged on Tuesday after trading in the red in the past few trading sessions.

However, the largely bearish sentiments in the oil market can turn out to be positive for India that imports 83 per cent of its domestic oil requirements. India's import bill is likely to significantly drop if prices continue to remain lower.