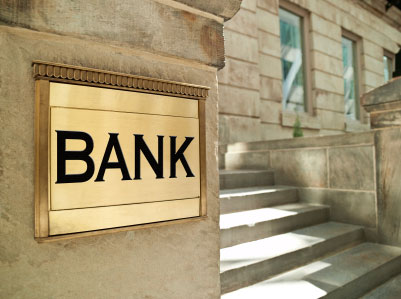 The two unions had given an all India strike call to protest against the mega bank mergers and the privatisation of IDBI Bank.

According to AIBEA General Secretary C.H.Venkatachalam, the strike has been called off taking cognisance of Prime Minister Narendra Modi's broadcast to the nation on Thursday and in order to stand with the people at large at this hour of national health threat scenario in the form of coronavirus spread.

All the agitational programmes also stand cancelled, he said.