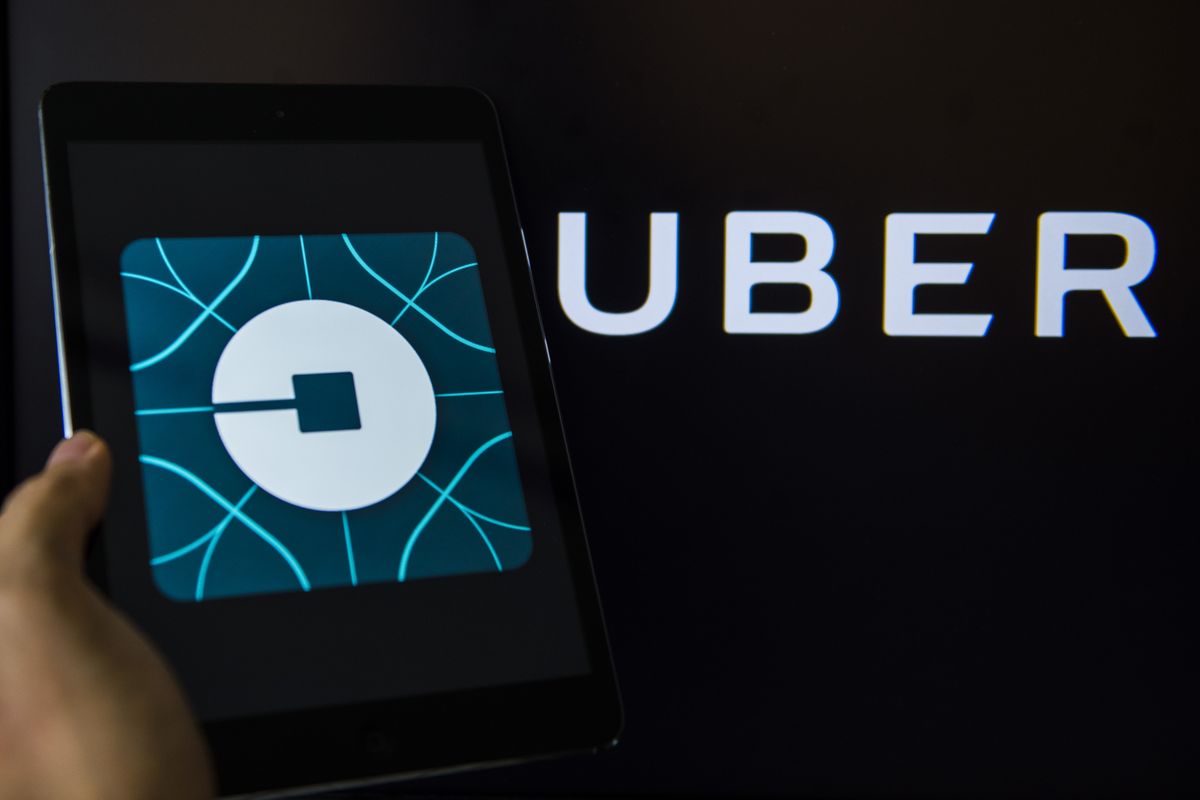 San Francisco: Ride-hailing app Uber has laid off nearly 3,700 employees or about 14 per cent of its workforce via multiple Zoom calls and each call lasted less than three-minutes, with a common message: "Today will be your last working day with Uber".

Last week, Uber Technologies announced to lay off some 3,700 full-time employees, in a move to reduce operating expenses in response to the economic challenges and uncertainty resulting from the COVID-19 pandemic and its impact on the company's business.

In video footage obtained by Daily Mail, a company manager said: "Today will be your last working day with Uber," as he informed some of the axed customer-support employees.

"Right now, the rides business is down by more than half due to COVID-19. The difficult and unfortunate reality is there is not enough work for many front-line customer-support employees," Ruffin Chaveleau, head of Uber's Phoenix Center of Excellence, told the employees.

In a regulatory filing with the US Securities and Exchange Commission (SEC), Uber said due to lower trip volumes in its rides segment and the company's current hiring freeze, it is reducing its customer support and recruiting teams by approximately 3,700 full-time employee roles.

"With the reality of our rides trips volumes being down significantly, our need for communication operations as well as in-person support is down substantially. And with our hiring freeze, there simply isn't enough work for recruiters," the company's CEO Dara Khosrowshahi said in a letter to staff.

Khosrowshahi also reached an agreement with Uber's Board of Directors, effective May 2, to waive his base salary for the remainder of the year ending December 31, 2020.

An Uber spokesperson told FOX Business this week: "It's never easy or uncomplicated to let employees go, and that's only been more true during this unprecedented period, where we are all working from home across dozens of cities and countries".

"We've focused on providing the clearest, most empathetic experience, possible and have put together a strong severance package and other benefits."

Uber also announced it is folding its JUMP e-bike and e-scooter business into Lime.

"Our customers will continue to have access to e-bikes and e-scooters in our apps. As part of the transaction, we made an additional convertible note investment of $85 million in Lime," Uber said.