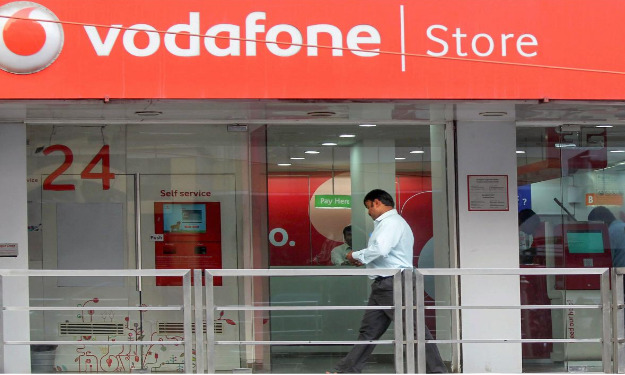 New Delhi: Vodafone has won the case against India over a retrospective tax demand of more than Rs 20,000 crore.

The Permanent Court of Arbitration (PCA) at The Hague has ruled that the conduct of India's tax department is in breach of "fair and equitable" treatment.

Voafone had moved the International Court of Justice (ICJ) in 2016 due to a lack of consensus between the parties' arbitrators in finalising a judge for a tax dispute.

Following this, a tribunal was constituted in June 2016 after Vodafone challenged India's use of a 2012 legislation that gave it powers to retrospectively tax deals like Vodafone's $11 billion acquisition of 67 per cent stake in Hutchison Whampoa in 2007. The retrospective tax law had been enacted after a Supreme Court judgement went in Vodafone's favour.

Vodafone had challenged the tax department's demand of Rs 7,990 crore as capital gains tax (Rs 22,100 crore after including interest and penalty) under the Netherlands-India Bilateral Investment Treaty (BIT).

Established in 1899 to facilitate arbitration and other forms of dispute resolution between states, the PCA has developed into a modern, multi-faceted arbitral institution perfectly situated to meet the evolving dispute resolution needs of the international community.

In May 2018, the Delhi High Court had allowed the second arbitration initiated by Vodafone Plc. under the India-UK Bilateral Investment Protection Agreement in the over Rs 20,000 crore retrospective tax case.

Justice Manmohan, who was hearing the case in the high court, had said that the Centre can approach the UK arbitration tribunal under the India-UK Bilateral Investment Protection Agreement (BIPA) for its grievances.

The tax demand had been raised way back in 2007 by the Income Tax Department. The then UPA government had raised a tax demand of Rs 11,000 crore on Vodafone's $11 billion acquisition of Hutchison Telecom stake.

In 2012, the Supreme Court quashed the demand. On its part, the government amended its law retrospectively.

Vodafone maintained that there was no tax to be paid, and in 2014, it used the BIT to challenge the demand. The two sides could not resolve the matter in negotiations following which Vodafone served an arbitration notice.