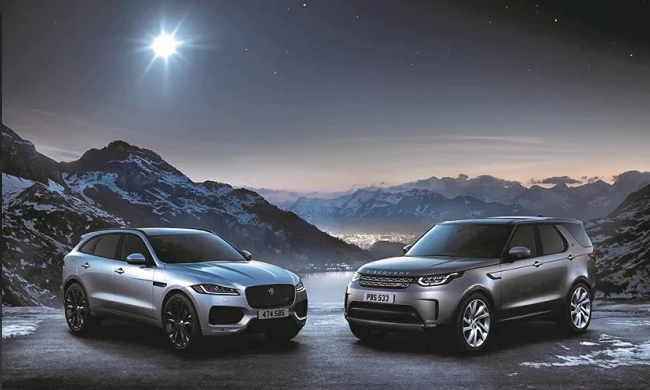 Tata Motors is also planning to raise capital separately for its electric vehicles business soon. The company is planning to drive 25% of its sale from EVs in the long term. Right now, it is 2%.

Responding to a question about the EV component, he said that the group is studying and that will have opportunities. In fact, we are also looking at setting up a separate battery (business) outside of Tata Motors.

He spoke about EV charging stations and said that the company has plans to expand significantly in that area. "Tata Motors is working with Tata Power and we are expanding to at least 25 cities and the goal is to have at least 1,000 charging stations in the coming years," he added.

Chandrasekharan said that the group has plans to launch at least 10 models before 2025 and has aggressive growth plans. The company is looking forward to doing a capital raise for the EV segment alone.

He added the group is investing in hydrogen fuel cell vehicles and have received the first order from Indian Oil for 15 vehicles. "We already have produced seven such vehicles but we have orders for 15 vehicles but it is all in the trial stage and we need to have a long-term plan. We are working on it," he added.