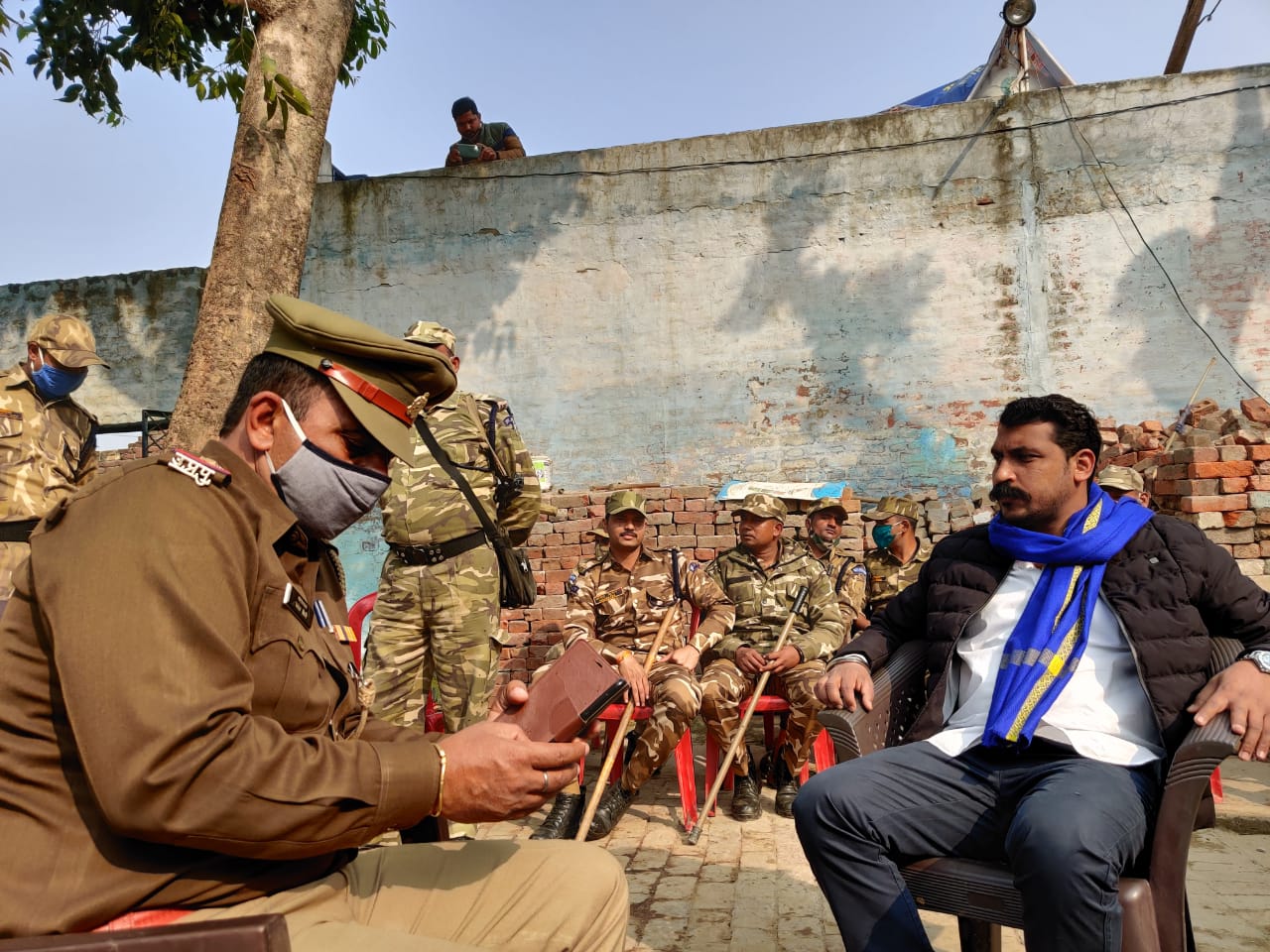 Lucknow: The Uttar Pradesh Police has taken the custody of Bhim Army Chief Chandra Shekhar Azad, while he was preparing to take part in the Bharat Bandh by farmers.

The young leader took it to twitter to condemn the arrest. He said that the country has leaped into an era of emergency again.

Uttar Pradesh police has taken stringent measures to face the shutdown in support of the farmers.

At Varanasi, the police prevented Samajwadi Party workers from holding a march in support of the shutdown.

All India Kisan Sangharsh Co-ordination committee, an umbrella body of more than 400 farmers’ organisations across the country, has called for Bharat Bandh to protest against the controversial farm laws passed by the Central government.

A dozen political parties, including the Indian National Congress, are supporting the Bandh.

OTHER STORIES
Next Story
X
X