Law percent of dementia cases get diagnosed in India 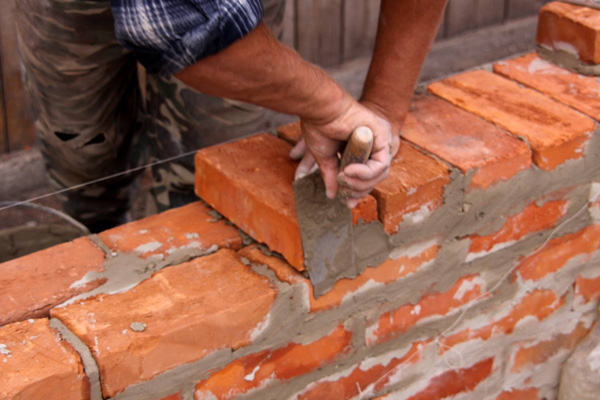 Hyderabad: Awareness about dementia is very low in India with only about ten per cent of the people with the disease being diagnosed, says an international expert in the field.

"The awareness in India is still I think very low. Only about 10 per cent of people with dementia get it diagnosed", said Nori Graham, Vice-President of UK-based Alzheimer's Disease International and Alzheimer's Society in England.
But she also said this percentage is "not much greater in England, her home country, where "approximately 50 per cent of people are diagnosed, may be not even that".

Speaking at an international conference on "services to the elderly: challenges and trends" here, Graham said up-to-date evidence based on studies indicate that there are 50 million people living with dementia in the world today and by 2050, this figure is projected to increase to 131 million.
"And the increase is entirely related to ageing of populations", she said at the two-day event, hosted by The Global Ageing Network and Heritage Foundation.

Describing dementia as a "global problem", Graham, who worked for many years in the NHS as a psychiatrist for older people, said she used to term the disease as a "silent epidemic" some 30 years ago. "This epidemic is no (now) longer silent".

All over the world, dementia is seen as normal part of ageing, not a disease. "It's still pretty hidden, because its stigmatised. People are just not seeking help".
Stressing the need to increase awareness and post-diagnostic support and care services, she expressed hope that India will have a national action plan to deal with dementia.

"There is no cure for dementia but we increasingly know good care and support make a huge difference", she said, adding, "primary care must take centre stage"