No calling off entrance exams 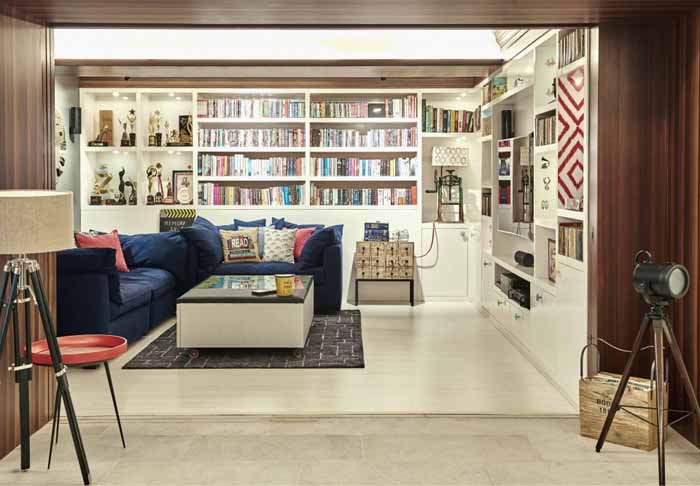 The state government is seriously mulling over to call off the annual Engineering entrance examinations in the state.

The Chief Minister has held discussions with the Education Minister Abdu Rabb and Kerala Engineering College Management Association in the matter and if the decision is implemented, admission to the engineering colleges would be solely based on Plus Two marks. Thousands of vacant seats in the government as well as the private engineering colleges in the state have prompted the government to go ahead with the move in order to attract more students to the realm. The percentage of marks a student gets at the Plus Two examinations has been the default criteria before the advent of entrance exams. But presently, the performance at both the Plus Two levels and the entrance exams are taken into consideration for admission to engineering colleges. Many of the aspirants fail to clear the entrance examinations combined with the strict valuation norms at the Higher Secondary levels particularly CBSE and ICSE syllabuses and therefore don’t get an admission to the course. The CBSE-ICSE students would end up getting much lower marks than the students under the State syllabus. Due to this reason, the private schools have also opposed the move. But the government has decided to reconsider the decision of making the Plus Two marks the only criteria for engineering admission expecting that the students would be opting for state syllabus with the purpose of scoring maximum marks.

Most of the states have such entrance examinations to gain admission to professional courses. The standard of the institutions is degrading and are unable to offer education as per the norms. The government apparently is concerned only about the financial interests and not with the future of the children. The students fail to graduate in the stipulated four years some taking even six to eight years to complete the course while many leaving it uncompleted. They graduate with less marks and a certificate that doesn’t get them a decent job and move out of the state in search of one. The demands for technical engineers are low in the state with thousands of jobless engineering graduates in Kerala. Many of them work outside their engineering specialties opting for government jobs for a secure future. Earlier there were very few engineering colleges and less number of seats and the aspirants had to clear the entrance exams for the admission. But with the opening up of the education sector and setting up of several private engineering colleges, the scenario changed drastically. The allotment of seat and extra batches and schools in areas not needed, the feasibility, wanting of bribes and the pressure from the religious and social outfits have all been the major reasons for the shortage of students in the schools. There are numerous polytechnics and ITI s for training weak students who couldn’t make it to the professional courses. In such a case, there is no need of such engineering colleges to worsen the situation further.