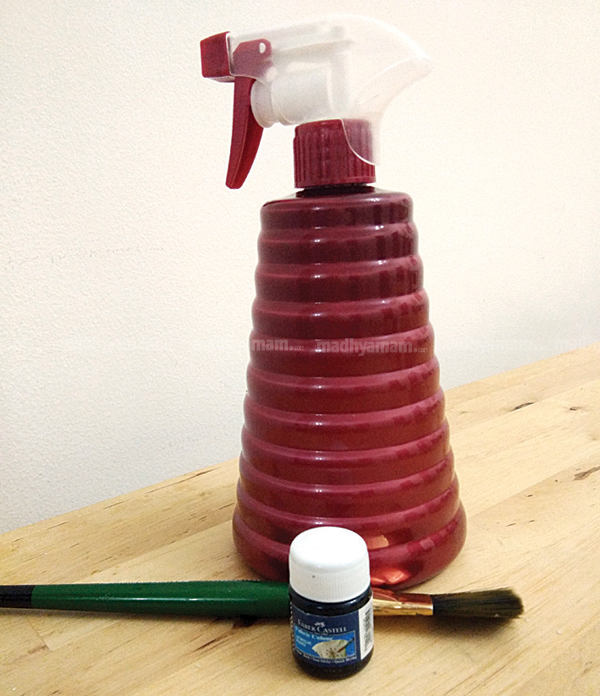 India’s self styled god men have always invited controversies for all sorts of illegal activities and sex scandals.

Jagathguru Rampal Ji Maharaj or Rampal das, the god man from Haryana have been in the headlines for a few weeks.The controversial sect leader was arrested on Wednesday from his Satlok Ashram near Barwala town in Haryana after several attempts by the police. The self styled god man, who considered himself an incarnation of a 15th-century mystic Indian poet, has failed to appear before the Punjab and Haryana High Court 49 times in the last four years despite the non-bailable arrest warrants issued against him. The government had permitted him to attend the hearing through video conference; but he had repeatedly skipped the appearances and evaded arrests. The previous efforts by the police were obstructed by his followers who protested heavily against the arrest. The clashes between the police and his supporters led to the death of six people, arrest of his key aides and supporters and injured many. The police have booked Rampal who faced charges of murder, inciting mobs and contempt of court - for sedition and also for criminal conspiracy, illegal detention and rioting.

Like any other god men in the country, Rampal too had a private army of close security guards coming up to 4000 in number and has established his own system of law and order. Ex military commandos train these security guards. After working as a junior engineer in the Irrigation Department of Haryana for 18 years, Rampal turned to full time god man, not sparing anyone from his verbal attacks right from the gurus and saints to politicians and judges in the High Court and Supreme Court, who did not pass favourable orders. The BJP and the RSS have always backed the spiritual saints but not Rampal. Rampal had formed his own Rashtriya Samaj Seva Samithi (RSSS). He and his army had indulged in illegal and immoral activities under the guise of a spiritual holy man doing charitable activities duping the followers. He went on to set up ashrams and continues his ‘holy activities’ with backing from the police, the politicians even in the ruling party and at times, the judiciary. The ever growing threat of the god men, high and low profile, has to be curbed. The vital factor in these illegal activities is sexuality and criminalism. Another self proclaimed god man, Asaram Bapu, was imprisoned recently on charges of sexually assaulting a minor.

These self styled god men defy the law and make a mockery of the Courts. They often play with the insecurities and sentiments of the followers building up their already thriving business across the country. All citizens of the country have the same duties and are subject to the same law. The government and the responsible authorities should take steps to shut down the political support and funding sources. A scrutiny of the ongoing activities in all the ashrams would keep a check on the illegal and immoral activities.