When parties split up in Maharashtra 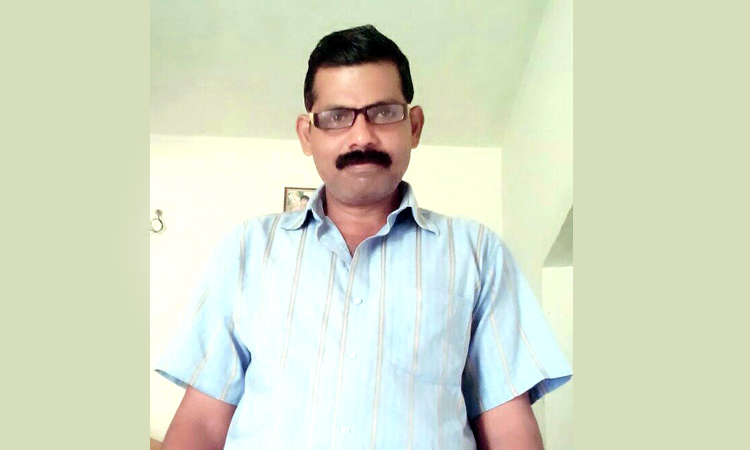 The state of Maharashtra would be witnessing the most eagerly awaited Assembly polls in its history in the wake of the splits of alliance between the BJP-Shiv Sena and the Congress-NCP, leading to a five cornered contest.

The polls to be scheduled to commence on October 15 are seen as an opportunity for the parties to test their strength sans allies. BJP split with its 25 year old ally Shiv Sena and is banking on the Modi wave that led the country to a sweeping victory in the bygone national elections. The party apparently expects to win in the Assembly elections as well and to form a government in Maharashtra. But the split in the alliance would lead to a division of votes especially with Raj Thackeray’s MNS (Maharashtra Navnirman Sena) entering the scene as the fifth member with a want for Hindutva votes. Without the alliance which was jointly formed by the late leader Pramod Mahajan and Bal Thackerey, the party surely faces a major challenge for it would be fighting without its ally for the first time in 15 years. The party has also hired bigshots like Rohit Kanbondh and Mangal Pradhan Lodha, both with crores of assets, to contest in the elections.

The Congress has also parted ways with NCP after the debacle in the Lok Sabha election and is contesting the Assembly elections separately hoping for a better chance in the already polarized battle. The NCP, according to sources, is also planning to join BJP who had earlier said that it was “impossible” to join hands with NCP in the forth coming Assembly elections. Maharashtra Chief Minister, Prithviraj Chavan had resigned following the breakup of the 15 year old Congress-NCP alliance and the President’s rule was imposed on the state. The Congress and the NCP has always been backed by the minorities like the Muslims and Dalits.

Shiv Sena is the second largest constituent of the BJP led-NDA while NCP is the second largest in the Congress led UPA in the opposition. The polls have already charged up the ambience and the much awaited results could see a change of sides. Which party would win to form a government in Maharashtra, which parties would form an alliance together and scores of other questions will be hopefully answered after the poll results.