Johnson & Johnson vaccine sites shut in US after adverse reactions...

Rs 83 lakh in fines collected from Covid violators in B'luru

On the path of illcit money 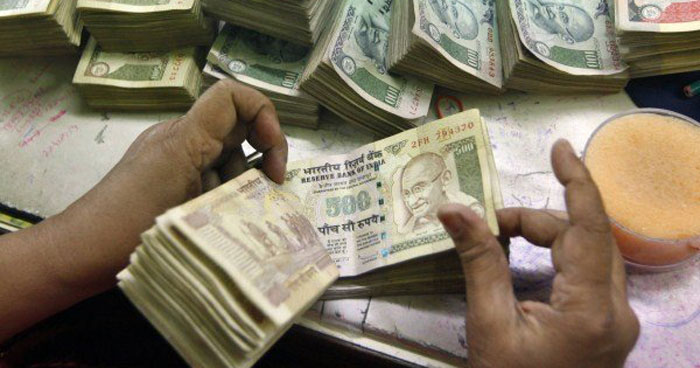 The Modi government had pledged to bring back the black money stashed by Indians in the foreign banks, even before and after coming in to power.

But the recent incidents signal the BJP government is toeing the line with the schemes of the previous UPA regime. The Modi government apparently has informed the Supreme Court that it cannot reveal the names of the persons holding unaccounted money in foreign banks citing the need for confidentiality due to a taxation agreement the government had with other countries. The Congress had entered into the Double Taxation Avoidance Agreement (DTAA) with Germany in 1995 which aims to avoid double taxation of the same income in two countries. The government filed an application in the Court saying that the foreign countries objected to the disclosure of the names due to the ‘serious problems’ that could occur with regard to the diplomatic relations with those countries.

The move have invited much criticism and is ironic since the BJP had earlier critisised the UPA government for not taking proper action and shielding the corrupt, promising to get back the black money stuck up in overseas banks. The Congress in turn slammed the government move calling it ‘sheer hypocrisy’. AAP too have struck back at the BJP saying that it was a “betrayal with the people of India and first major breach of trust by this regime.”

The apex Court had ordered the disclosure of names after considering the petition filed by noted lawyer Ram Jethmalani, in 2011. He had accused the NDA government of protecting the culprits who stashed around Rs 70 lakh crore in overseas banks. Jethmalani expressed his objection to the government stand saying that the matter not be heard and has written to the Prime Minister on the issue. According to Global Financial Integrity reports, India’s black economy comes to around Rs 20 lakh crore , in the overseas banks until five years before and in 2013, the country was just in the third place in stashing black money to avoid paying tax.

The UPA government finally is planning to reveal in the Supreme Court, the names of 136 people out of 800 who holds unaccounted money in foreign banks. The disclosure is sure to create headaches for the ruling party as it would be for the Congress. The BJP, even though, has endorsed the stand of the previous government, would want to counter the Congress and tackle the issue somehow. Power and wealth should be used for the benefit and welfare of the people and not for personal as well as political gains. Whatever the case, the Modi government has succumbed to the pressure of the influential bigwigs with stacks of illegal money overseas.