An endeavor much laudable 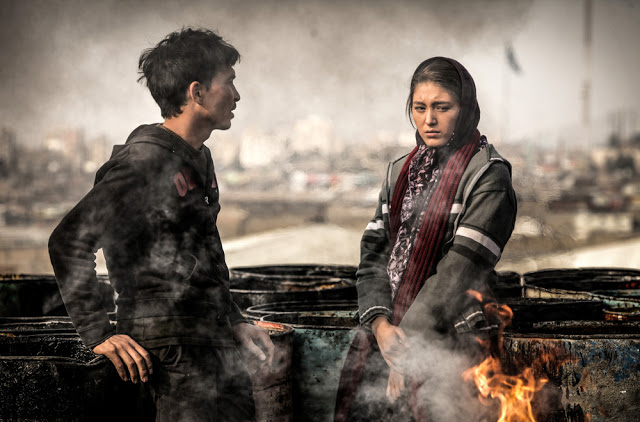 The Prime Minister urged the citizens to take part in the campaign aiming complete cleanliness in the next five years even pledging 100 hours per year committed to the enterprise. Modi symbolically wielded a broom at the Valmiki colony in Delhi, on Thursday, a place once home to Mahatma Gandhi, in the presence of party workers and officials kick starting the campaign. The move by the premier, even if it is a minute of cleaning up a small area, is appreciable and should not be judged as anything political. The project with a budget of Rs 62, 009 crore allocated for it, is aimed at creating massive public awareness among the people. Littering of public places, using them as toilets, garbage disposal, availability of clean water are a few among the numerous issues faced by the common man. It is not the availability of proper facilities but the lack of civic sense of the average Indian that makes India unclean.

Chief Minister Chandy followed the same trail by prohibiting plastic in a state wide program to check pollution from the dangerous stuff. The government also has banned the usage of flex printing and plastic hoardings for making publicity materials with Chandy removing a flex depicting him from the road. The attempt by the government is equally supported by the people who are now aware of the various environmental hazards and possible threats posed by their uncontrolled use. Indiscriminate use of plastics including that of the plastic bags used on a daily basis in households and their unregulated disposal has been one of the grave issues faced by the people. These harmful synthetic materials chock up the ponds, seas and rivers and affect the wildlife. The Supreme Court has warned that the dangers posed by plastic were more serious than an atom bomb.

In this context, the step towards eliminating the harmful substances adversely affecting the human beings, the flora and fauna is significant and hugely appreciable. As for the cleanliness and hygiene aspects, it should be a way of life and every citizen’s moral and fundamental duty. Let the endeavor pave way for cleaning up the country that has become an epitome of poor cleanliness before the rest of the world.