Black money: A blight to the nation 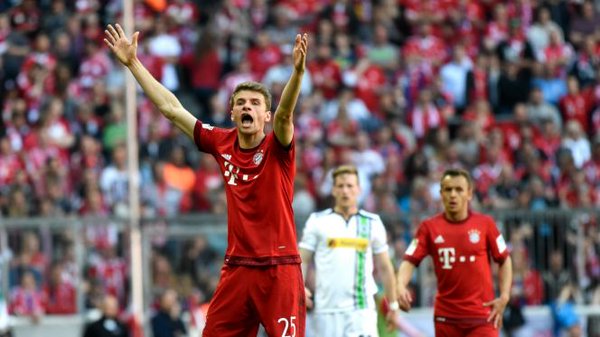 The black money scam has been hogging the limelight for a while after the Supreme Court decided to review the high profile case considering the public interest litigation filed by senior lawyer Ram Jethmalani.

The Court has asked the government to hand over all the information it has on the accounts held by Indians in the foreign banks. Instead of naming the complete list, the government disclosed only a few names unwilling to reveal more citing the need for confidentiality due to a taxation agreement the government had with other countries. It seems the Modi government is protecting the corporate bigwigs for personal gains. Finance Minister Arun Jaitley has said that the government would have “no difficulty whatsoever” in revealing the names saying that it would submit the full list before the Court on Wednesday. The BJP had earlier critisised the Congress for not taking proper action and protecting the corrupt and pledged that it would bring back the black money stashed in the overseas banks once it attained power. But the BJP government is following the same trail as the UPA government by not revealing the account holders inviting widespread criticisms even from the Congress who slammed the move as ‘sheer hypocrisy’.

The Supreme Court ordered the disclosure of names after Jethmalani raked up the case in 2011. He had accused the NDA government of protecting the culprits who stashed around Rs 70 crore in foreign banks. The Attorney General has presented a list of 627 Indians holding accounts in HSBC Bank, Geneva, before the Court who has also considered the government’s request of not revealing the names in public until the investigation has been completed. Half of the people involved in the black list reside in India and action is likely to be taken against them. A special investigation team has been directed to probe the case and take appropriate action.

The government had not been able to do much in the case due to its involvement in the matter. It had succumbed to the influential bigwigs, be it the powerful politicians or businessmen, dealing in illegal money. The scam is a betrayal of the people of the country since the wealth that could be used for the welfare of the people is instead, being stacked up in overseas banks. The government too have equal share in the crime and therefore, has the duty to carry out a sincere investigation into the case and uncover the truth.