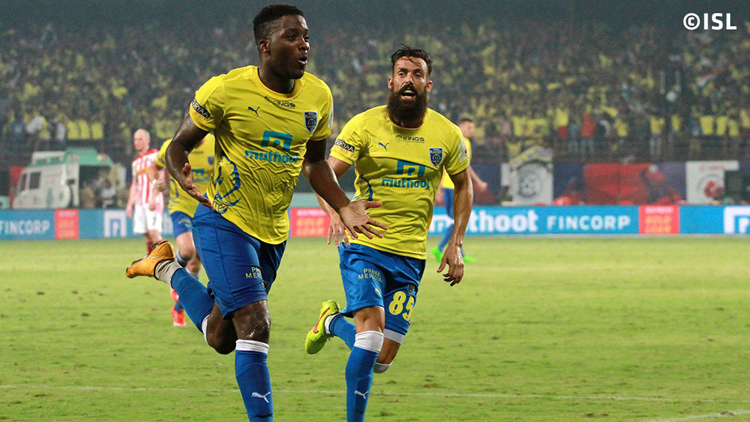 The Prime Minister would be launching a national cleanliness scheme, titled Swacch Bharat Abhiyan, on October 2, which marks the 150th birth anniversary of Mahatma Gandhi.

All the government employees and the students are to be present to take the “cleanliness pledge” on Gandhi Jayanthi, on Thursday, which otherwise is a gazette holiday. Modi, who had announced the mooting of the campaign on August 15, had a sent a reminder to all organizations, religious leaders and political parties as a part of achieving the target of complete cleanliness in the next five years and has urged all the officials to take an oath in Gandhiji’s name to commit 100 hours per year for cleaning. As a part of ‘clean India’ campaign, an oath would be administered on Thursday at 9.45 am by the employees who would administer the same pledge to another 100 persons so as to spread the awareness of cleaning and keeping the premises dirt free. Even the railways ministry has its employees sweeping the 1700 railway stations across the country on Swachh Bharat campaign.

The ‘clean India’ campaign is aimed at getting rid of garbage, clutter and unwanted things from the government office premises and to create a massive public awareness about the need of cleanliness along with ensuring equal participation for cleaning homes, schools , hospitals, work places, streets, roads, bus terminals, railway stations, rivers and other public places. The authorities have been directed to ensure the implementation of the cleanliness campaign even at children homes, night shelters and public toilets. The total cost expected is Rs. 62, 009 crore of which the government would allocate Rs. 14, 623 crore for the project. Separate budgets have also been allocated for building public toilets in rural areas, schools and communities.

Modi had pledged a ‘Clean India’ project during his Independence Day speech this year, which was aimed at a clean and healthy India. Garbage disposal in homes and residential colonies and the availability of pure water are the key issues faced by an average Indian. Littering of public places and using them as toilets by the people is not due to the shortage of facilities but due to the lack of much needed civic sense. The country still lags behind in these fundamental and moral duties. Cleanliness, which epitomizes a cultured and a civilized society, should be a habit and a way of life.