Clashes a no go for cultural harmony 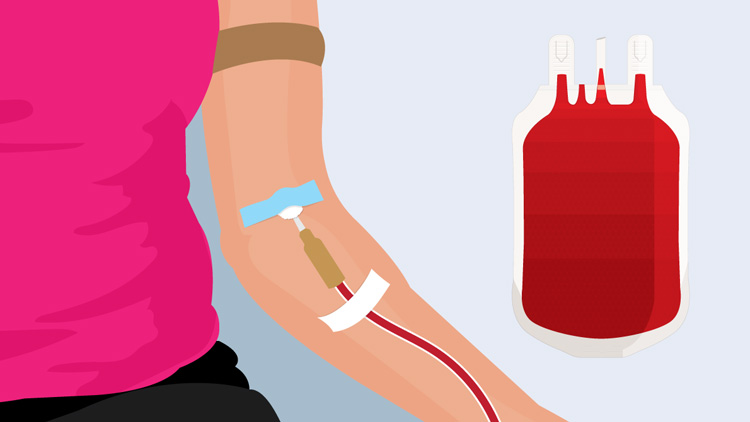 The political killings in Kannur have surfaced after a short lapse of time ruining the temporary peaceful ambience in the region and stirring panic among the people.

The latest victim of violence was Rashtriya Swayamsevak Sangh’s district-level leader Elanthottil Manoj, who was slayed to death by goons at his home in Kadirur, near Thalassery on Monday. Thalassery, the epicenter of political violence in Kannur district, has been witnessing a bloody feud between the Communist Party of India-Marxist and the RSS. That the murder took place while the RSS Chief Mohan Bhagwat and BJP’s national President, Amit Shah was in the state puts CPI(M) under the shadow of suspicion. Amit shah arrived on August 31 on his maiden visit and Bhagwat was in the state for the past seven days, addressing organisational matters in different parts of south Kerala. The Home Ministry has demanded stringent and immediate action against the murderers.

The latest incident also becomes significant as several CPI(M) members switched over to the BJP recently. Manoj was attacked some years earlier for which some CPI(M) activists had been charged. CPI(M) workers were also found guilty of murdering their former activist, T P Chandrasekharan, in May 2012. Chandrasekharan had switched over from the CPI(M) to the Revolutionary Marxist Party. The recent debacles and the deteriorating strength may have alarmed the CPI(M). But resorting to political violence is no sensible a solution. On the other hand, BJP has reacted angrily to the RSS worker’s death with even the party president demanding instant and severe punishment for the criminals. The same party had kept a meaningful silence when numerous innocents were slaughtered during the communal riots and at times when senior leaders of the ruling party tried to ignite communal passions. The widespread condemnations for exhibiting irresponsible and lax behavior, didn’t affect the party.

In a context where the government who ought to be responsible for safeguarding the interests of the people especially the minority communities, is bent upon transforming the whole nation according to its far right views, CPI(M) should be exhibiting a more responsible behavior than any other party. It’s time the party abstains from the petty political undertakings and dons the role of a savior.