Govt to release next portion of Bharat Bond ETF; hopes to raise Rs...

Legal action to be taken against unvaccinated residents in Gaya 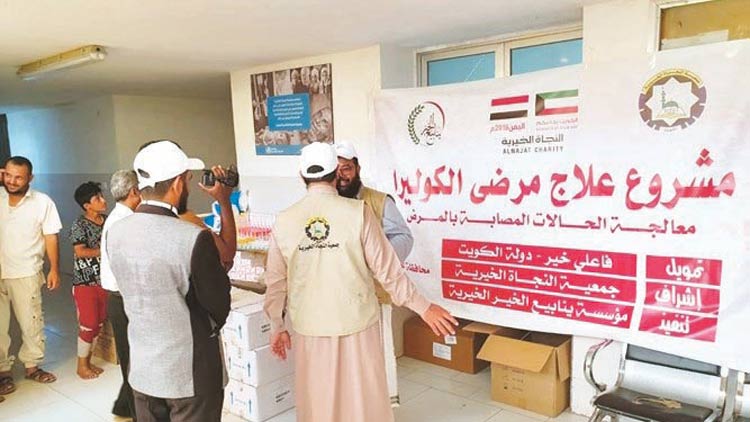 It has been two weeks since Saudi Arabia, aided by a coalition of ten Arab countries commenced airstrikes in neighbouring Yemen titled Operation Decisive Storm.

Hundreds have been reported dead in the military operation that is aimed at dislodging the Houthi rebels from the country. The Western powers who were mere spectators until now and aiding in secretly supervising the rebels and helping them with armaments have taken the matter to the UN Security Council. The UN has demanded an immediate end to the violence in the country and other unilateral actions that posed a threat to the political transition in the counrty. The Houthi leaders and Yemen’s former president Ali Abdullah Saleh, who aided them, were blacklisted by the US, imposed a travel ban and their properties confiscated. The Security Council passed a policy banning selling of weapons to them. Since Russia, who was inclined towards the Houthis, abstained from the voting, the policy was passed unanimously. Amidst the civil war, Jamal Benomar, the UN special adviser on Yemen, has also resigned after four years of efforts for a peaceful political transition failed.

Neither the UN policy nor the freezing of bank accounts of the Houthi leaders or imposing ban on weapons would restore peace in Yemen. Major cities have already been captured by the insurgents and more and more Yemenis are driven away from their homes. The political situation in the country is deteriorating every day compounded by the airstrikes by Saudi and its allies. Yemen is the poorest country in the Arab world with the majority comprising of impoverished and malnutritious children and the region struck with extreme scarcity of drinking water. The civil war spearheaded by Saudi and the Houthi insurgency would terrifyingly ruin the nation.

According to the analysts, Iran, who is not in good terms with Saudi, is frequently held responsible for the political situation in Yemen. The current scenario is also seen as an outcome of the long-running religious conflicts between Sunni-Shia sects. According to Saudi Arabia and its allies, the battle by the Houthis against the toppled president Abed Rabbo Mansour Hadi have not only destroyed Yemen, but also wiped off peace and stability in the region. Given the landmark nuclear deal with the US, the Western powers could easily influence Iran and prevent its move to aggravate the conflicts in Yemen. The UN could warn the country if it is found responsible for the war. If reports of Iran commencing peace negotiations are true, that would be the most appropriate solution. Saudi and Iran both are members of OIC and the two nations also head the Organization of petroleum exporting countries (OPEC). Thousands of pilgrims from Iran visit Saudi every year. If the two countries make attempts to improve and normalize the ties, peace would be restored not only in Yemen but in West Asia as well.